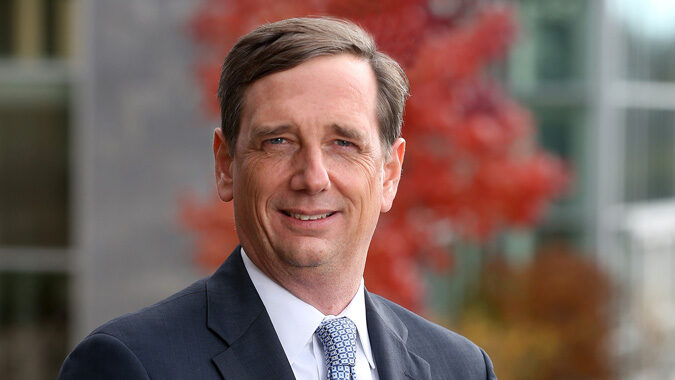 Aaron Fichtner, Ph.D., president of the New Jersey Council of County Colleges (NJCCC), has been named vice chair of the board of directors of Credential Engine, a nonprofit leading the nation’s work on credential transparency to empower people to find the career pathways that are best for them.

“I am honored to join the leadership team at Credential Engine,” Fichtner said. “The nonprofit’s work across 28 states, mapping the credential landscape with clear and consistent information, parallels the mission of New Jersey’s 18 community colleges to align education with the needs of business. Together, we can build a stronger workforce and economy in New Jersey and across the nation.”

Prior to becoming NJCCC president in 2018, Fichtner served as commissioner of New Jersey’s Department of Labor and Workforce Development. He led the introduction of New Jersey’s partnership with Credential Engine and worked to ensure its successful continuation through the change in state leadership.

Credential Engine also appointed Barbara Gellman-Danley, president of the Higher Learning Commission, as chair of its board of directors. American Council on Education President Ted Mitchell, a former U.S. Under Secretary of Education, was appointed as board treasurer.

“This is one of the only organizations that fosters collaboration—and action—across leaders from not just traditional higher education, but also powerful accrediting bodies, workforce, and companies working to create new pathways to economic mobility,” said outgoing founding Credential Engine Board Chair Eleni Papadakis, who is also executive director of the Washington Training and Education Coordinating Board.

“Over the last six years, the organization has not only experienced tremendous growth, but is also playing a growing role in transforming the nation’s education, training, and skills ecosystem which is being accelerated and solidified by the new leadership,” Papadakis said.

Credential Engine’s pioneering “credential count,” published annually, provides the nation’s most accurate estimate of credentials across 16 categories — including traditional degrees, certificates, certifications, licenses, and apprenticeships as well as non-traditional offerings such as badges. The organization’s work is designed to inform policymaking and spur transparency for education consumers who often have little insight into the value offered by a growing maze of academic degrees, certifications, and badges.

About the New Jersey Council of County Colleges

NJCCC was created in 1989 to support and promote New Jersey’s 18 Community Colleges that now enroll more than 300,000 people each year in credit, non-credit, and workforce development courses at more than 70 campuses throughout the state. More than 200,000 students – over half of all undergraduate students in public colleges and universities in the state – are enrolled at New Jersey’s community colleges. Community colleges also enroll nearly 100,000 students in non-credit programs and partner with thousands of businesses to meet training and workforce needs. 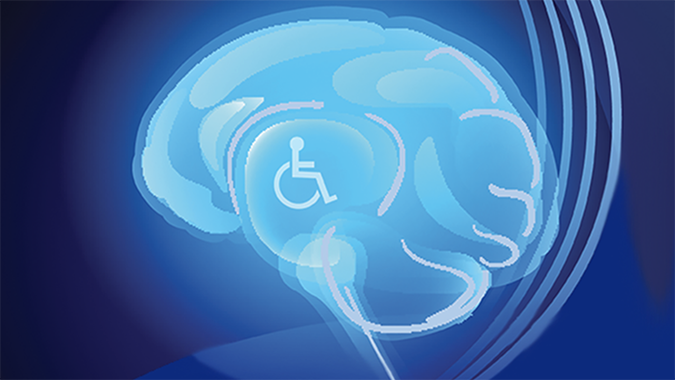 Learn about On-the-Job Training Resources for Workers with Disabilities, Aug. 18