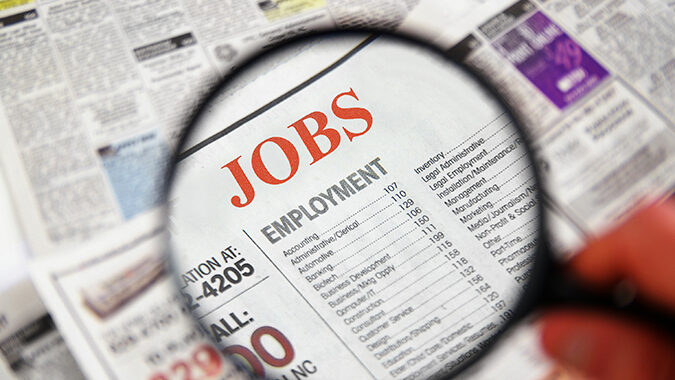 New Jersey employers added 15,400 jobs in August, but the state’s unemployment rate also climbed 0.3 of a percentage point to 4% as more state residents reported that they were actively looking for work, state officials said on Thursday.

The national unemployment rate also increased from 3.5% to 3.7% in August.

The data shows that hiring in New Jersey has averaged 12,700 new jobs per month over the past month, according to the state Department of Labor & Workforce Development. There were 13,800 new jobs added in July and 9,000 added in June.

The Trade, Transportation and Utilities sector added 5,400 jobs and the Education and Health Services sector added 4,200 jobs. Leisure and Hospitality (-1,000) and Manufacturing (-600) were the sectors that lost the most jobs.