No Reimbursement for Federal Contractors in Government Funding Bill 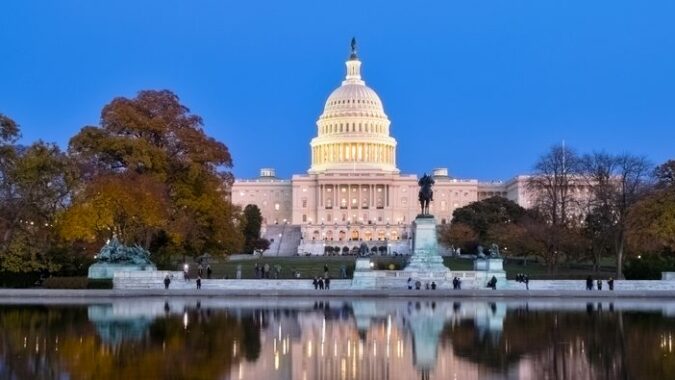 Congress and the president look ready to avert another government shutdown, but small businesses impacted by the previous one probably won’t get any relief.

“Back pay for federal contractors impacted by the recent partial government shutdown did not make it into a funding deal expected to be filed later Wednesday,” The Hill reported this morning.

In addition to federal employees who went without pay for 35 days because of the government shutdown, thousands of government contractors also went without pay. According to a CNBC and SurveyMonkey poll released Feb. 11, 13 percent of small business owners said they lost a contract with a federal agency during the shutdown.

The 800,000 federal employees who went without pay will receive back pay, thanks to separate legislation signed into law in January.

Meanwhile, Congressional leaders have developed a compromise to keep another government shutdown from taking place at the end of the week. The Senate and House have introduced bills that would keep the government running beyond the Feb. 15 deadline and are expected to pass the measure in time for President Donald Trump to sign it.

The president has not said what he will do. The bill includes some of what Trump wanted for his border wall, $1.375 billion, but is short of Trump’s demand for $5.7 billion for a physical barrier, which has been the main point of contention between the two sides.