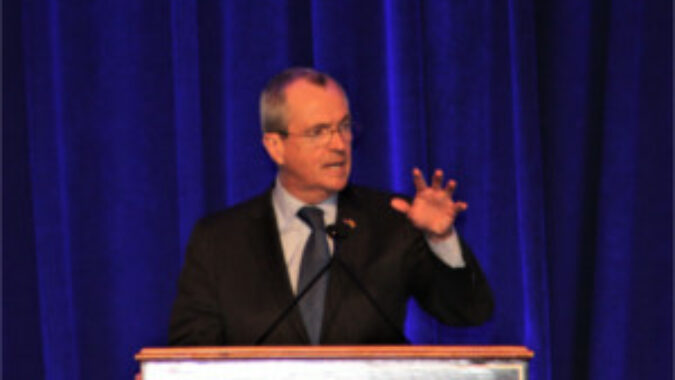 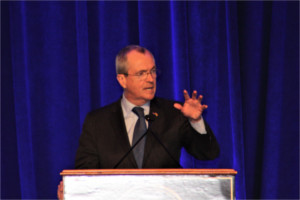 Two members of Gov. Phil Murphy’s cabinet were interviewed and approved by the Senate Judiciary Committee on Monday.

Dr. Lamont Repollet, Murphy’s nominee for Commissioner of Education, and Elizabeth Maher Muoio, the nominee for state Treasurer, now await approval by the full Senate, which is likely to take place in early April.

As NJBIA’s Andrew Musick reported, the committee focused on Muoio’s thoughts on tax policy, spending, and the state’s pension and health benefits systems.  Additionally, she is also scheduled to testify on the FY 2019 State Budget before both the Senate and Assembly budget committees on April 10 and 11 respectively.

During Repollet’s hearing, much of the discussion focused on school funding, school safety, the position of the Murphy administration on school choice, and his accomplishments as the superintendent of the Asbury Park School District.