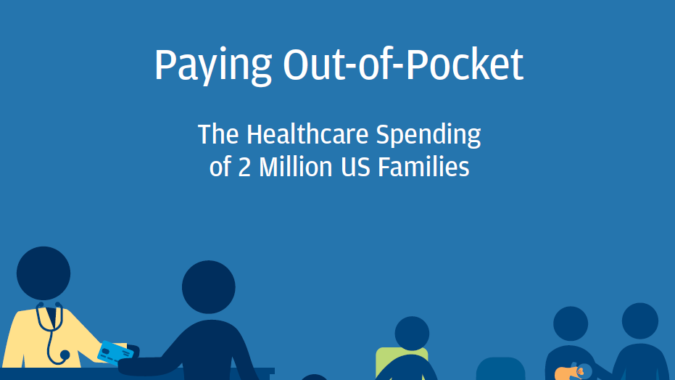 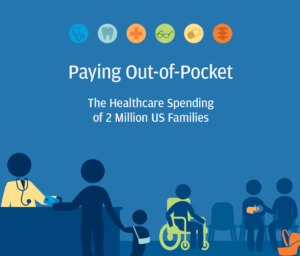 a stable share of household income, but are a source of financial strain for certain families and that strain is more likely to carry over from one year to the next.

That’s one of the conclusions of a report by the JPMorgan Chase Institute, Paying Out-of-Pocket: The Healthcare Spending of 2 Million U.S. Families.

Get Access to Group Health Benefits with NJBIA Health Solutions

But the burden is not distributed evenly. Out-of-pocket healthcare costs were highly concentrated among a few families— often the same families year over year, the report states. The top 10 percent spent an average of 9 percent of their take-home income on out-of-pocket healthcare expenses, not including their share of any health insurance premiums.