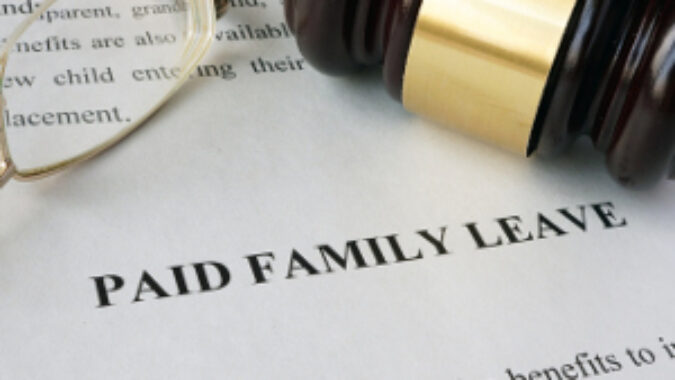 In the last scheduled voting session of the year, both the Senate and Assembly canceled scheduled votes on legislation to expand New Jersey’s paid family leave program,apparently to give legislators more time to discuss the issue.

NJBIA opposes the bill and had raised a number of concerns about the bill with lawmakers. While the bill is being held now, it can be brought back up for a vote at any time.

The bill would double the length of leave employees can take from six weeks to 12 and increase benefits to 85 percent of a worker’s weekly wages. Businesses with 30 or more employees would also have to provide job protected leave, instead of only those with 50 or more employees under existing law.

“Small businesses are scrambling to comply with increasing employer mandates including paid sick leave and a looming minimum wage increase,” said NJBIA Vice President of Government Affairs Mike Wallace. “In light of these and other cumulative costs on small and medium-size businesses, we strongly urge our policymakers to stop and assess the impact this legislation and other policy initiatives will have on New Jersey’s business climate.”

The bill, S-2345 (Bucco, R-25; Singleton, D-7), would enhance the state’s Regulatory Flexibility Act by requiring agencies to consolidate or simplify compliance or reporting requirements for small businesses, as long as the public health, safety, or general public welfare is not endangered.  It also would establish a process for small businesses to petition the agency directly if they are adversely affected by the rule. If the agency rejects the petition, the businesses can appeal to the courts.

NJBIA has long supported the bill as a way to make it easier for small businesses to succeed here, Vice President of Government Affairs Andrew Musick said.