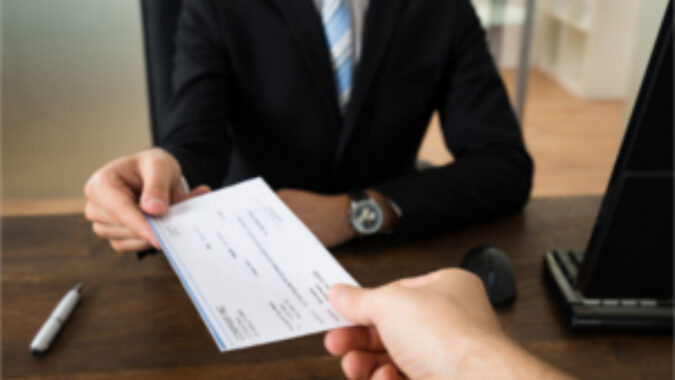 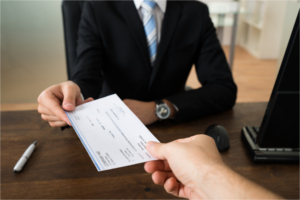 According to an article in The Hill, the Small Business Administration (SBA) has approved more than 4.23 million PPP loans for a total of roughly $542 billion between two rounds of congressional funding, and has roughly $118 billion as yet unspent.

PPP was by far the most popular coronavirus relief program among small businesses nationwide. By comparison, only 29.3% of businesses requested Economic Injury Disaster Loans (EIDL).

PPP was created by Congress specifically to avoid some layoffs as large sectors of the economy were all but shut down to prevent the spread of coronavirus. The loan amounts were calculated based on a business’ payroll costs, and the loans are forgivable if at least 75% of the funding is used for payroll.