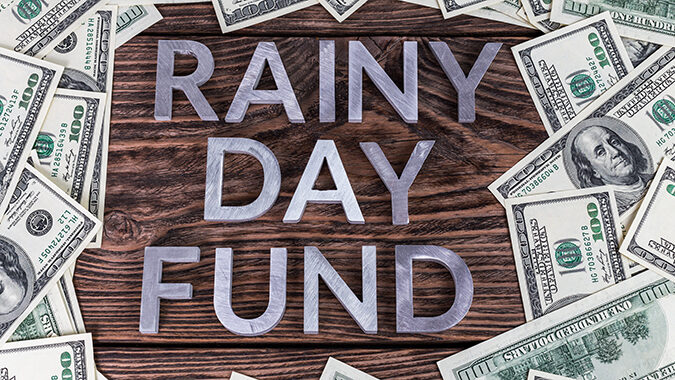 Surging tax revenues are pushing budget surpluses to record highs in states across the country, but some have been doing better than others in socking away extra money for a rainy day, according to the latest research from the Pew Charitable Trusts.

During fiscal 2021 alone, states’ collective rainy-day funds grew to a record high of $114.6 billion – enough to run government operations on rainy-day funds alone for a 50-state median of 34.4 days. However, the strength of rainy-day funds varied widely among individual states. Wyoming was the highest-ranked state with 301 days’ worth of spending in its rainy-day fund, while three states had less than a week’s worth of funds.

New Jersey had $2.4 billion in its rainy-day fund at the close of FY21, enough to cover 19.8 days’ worth of government spending, according to the PEW analysis of all 50 states.

Another telling benchmark is the amount of leftover general fund budget dollars states have at the end of a fiscal year, known as ending balances, because this provides a fuller picture of states’ cushion against unexpected spending needs or economic downturns. Total ending balances in the 50 states, including rainy-day fund dollars, collectively hit a record $217.1 billion at the end of FY21 – the largest annual increase in ending balances in at least the past 21 years.

Total ending balances at the end of FY21 provided enough funds to run state governments for a 50-state median of 85.1 days. However, once again, the fiscal situation varied widely among individual states with 18 having enough money to run government for 100 days or more while four had only enough leftover money to last a few days. New Jersey, with an ending balance of $6.65 billion, had enough funds to cover 54 days’ worth of government spending, Pew said.

Budget reserves are important because they help states manage revenue forecasting errors, close budget gaps during economic downturns and deal with unforeseen emergencies that might have otherwise required tax increases or steep spending cuts, Pew said. There is no one-size-fits-all rule on when, how, and how much to save, but states with a history of significant economic or revenue volatility might desire larger cushions, and New Jersey’s 6.0 volatility score exceeds the nationwide median of 5.0, Pew research found.

Today, as states across the country approach the close of fiscal year 2022, most are planning to spend down at least a portion of their surplus funds according to budget figures reported to the National Association of State Budget Officers, Pew said.

In New Jersey, Treasury officials recently told legislative budget committees state tax revenues are running an unprecedented $7.8 billion higher for FY22 and FY23, which starts July 1. This has prompted calls from many, including NJBIA, for tax relief for residents and businesses.

NJBIA Vice President of Government Affairs Christopher Emigholz said tax relief is important, especially for small businesses still recovering from pandemic shutdowns, but it is also crucial that New Jersey right its fiscal ship while it has the money to do so. This includes ensuring that there is an ample rainy-day fund and surplus to cushion the impact of future recessions.

“We need a conservative approach that balances tax relief with the need to reduce debt and build up a healthy surplus because that is the responsible fiscal course that will help avert the need for future tax increases when there is an economic downturn impacting state revenues,” Emigholz said. 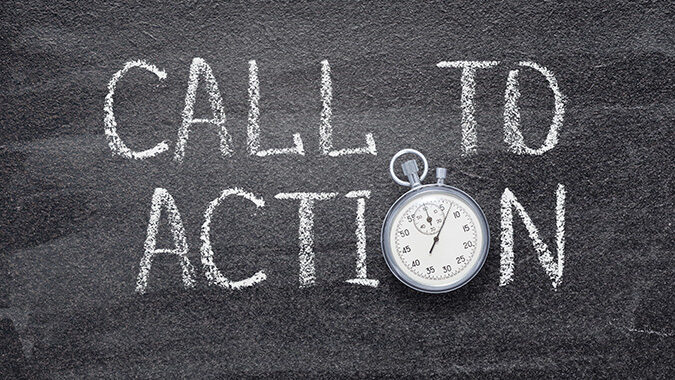