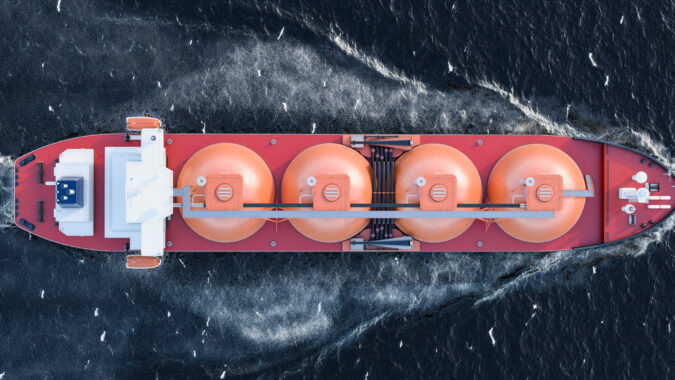 A new study from Pew Research finds that 61% of Americans favor the United States expanding production to export large amounts of natural gas to European countries.

A smaller share of adults surveyed (37%) say they would oppose expanding natural gas production to export to countries in Europe, as they try to reduce its dependence on Russian oil and gas.

The study comes as European nations have announced plans to phase out oil and gas imports from Russia in response to its invasion of Ukraine. Meanwhile, the Biden administration has pledged to increase natural gas exports to the European Union.

Both those in favor of and opposed to exporting U.S. natural gas to Europe agree that the impact on domestic prices should be a major consideration.