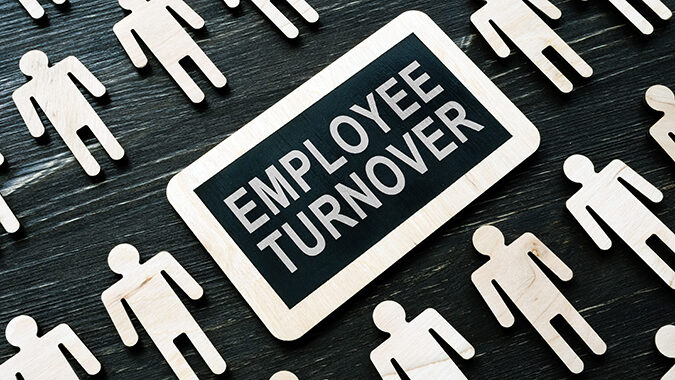 Low pay, few opportunities for advancement, feeling disrespected, and childcare issues were the top four reasons cited by U.S. adults who quit their jobs in record numbers during 2021, according to new research from the Pew Research Center.

A record 47 million workers voluntarily left their jobs last year, even as the U.S. labor market saw a net employment gain of 6.4 million, according to the U.S. Bureau of Labor Statistics. This high “quits rate” points to a tight labor market where workers can quickly find a new – and potentially better – job.

The Pew survey found that majorities of workers who quit in 2021 said they did so because of low pay (63%), no opportunities for advancement (63%), feeling disrespected at work (57%) and childcare challenges (48%). Not having the flexibility to choose when to put in hours (45%), and subpar benefits (43%), were other reasons that workers gave for resigning their positions.

When asked separately whether their reasons for quitting a job were related to the coronavirus outbreak, 31% of respondents said the pandemic had a role in their decision. Those without a four-year college degree (34%) were more likely than those with a bachelor’s degree or more education (21%) to say the pandemic influenced their decision.

A majority of those who quit a job in 2021 and did not retire reported they are now employed, either full-time (55%) or part-time (23%). Of those, 61% said it was “somewhat easy” for them to find their current job, with 33% saying it was “very easy.” One-in-five said it was very or “somewhat difficult,” and 19% said it was neither easy nor difficult.

The survey also found that those who quit and are now employed elsewhere were more likely than not to say their new job offers better pay, opportunities for advancement and more work-life balance and flexibility.

The Pew survey, released earlier this month, was based on the responses of 9,388 adults surveyed Feb. 7–Feb. 13. To read more details about Pew’s research on the “Great Resignation,” go here. 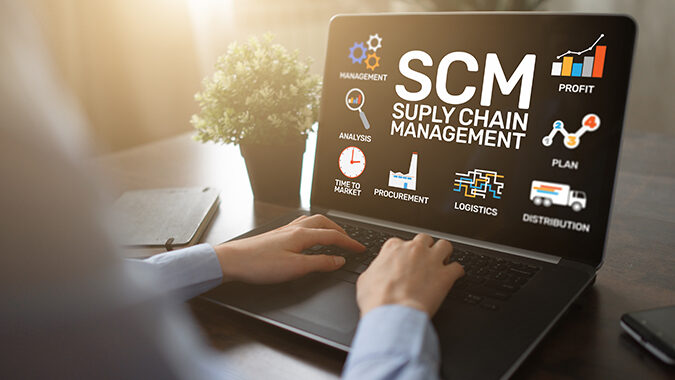