Episode 12 – In Defense of Full House, Hamilton and NJM 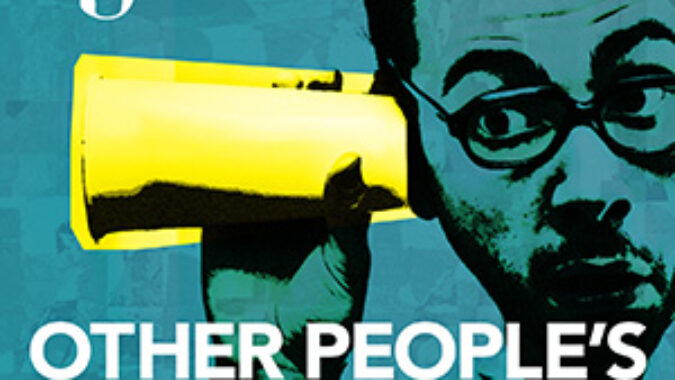 We talk about Hamilton. Well, technically, Kate and Cam Maio from NJM talk about Hamilton while Vinnie is shamed for not having an opinion about a show he hasn’t seen. Because, apparently, that’s ok. Is it though? In 2017, is it still ok to shame people about not having seen Hamilton? I mean, the tickets are, like, $800 and even if you had the money, they still sell out pretty quickly. I say no! Also, NJM didn’t have a marketing department until Cam showed up a hundred years after it was founded? What? 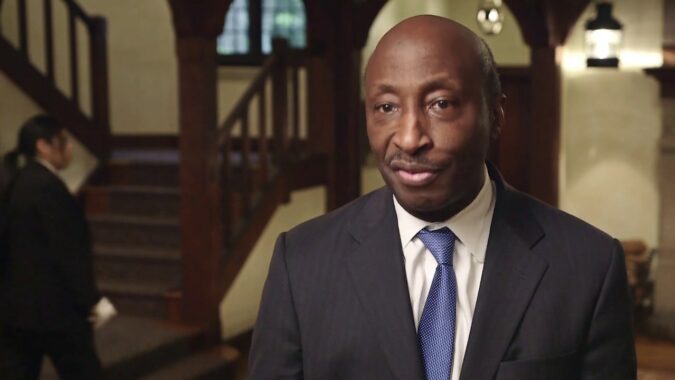