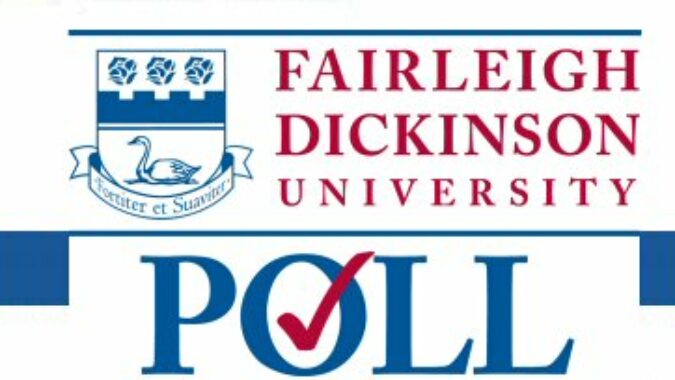 Three out of four New Jerseyans think the state’s minimum wage should be increased, but by considerably less than the $15 an hour pushed by Gov. Phil Murphy, according to a Fairleigh Dickinson University (FDU) Poll released today.

“Although the governor and public are in agreement that $8.60 is too little as an hourly wage, there’s about $2.50 worth of daylight between them when it comes to how much that increase should be,” said Krista Jenkins, professor of politics and director of the poll. “Policymakers will need to do a better job explaining why $15 is the magic number when it exceeds what many across the state believe is a more reasonable wage for those making the least allowed by law.”

The current minimum wage is $8.60 and will increase to $8.85 an hour next year, thanks to a constitutionally mandated cost of living increase. While the public thinks that $8.60 is too low, they suggest increasing it to $12.47 an hour, not $15.

According to the FDU poll, New Jerseyans are OK with paying higher prices to raise the minimum wage, but they’re not so sure about job losses. Only 43 percent said an increase was worth it if it resulted in layoffs and fewer hires, but 67 percent said yes even in the face of higher prices.

“This poll shows that the public has serious concerns about raising the state’s minimum wage to $15.

“As the discussion about raising the minimum wage continues, NJBIA will continue to emphasize skill building and career development to improve the financial opportunities for low-wage workers.  New Jersey, like the rest of the nation, has a severe shortage of skilled labor, to the point where thousands of job openings are going unfilled because employers cannot find the workforce with the necessary skills needed to fill open positions.

“Job training, apprenticeships and career development will not only allow workers to get better paying jobs, but give them the opportunity to build sustaining careers.”