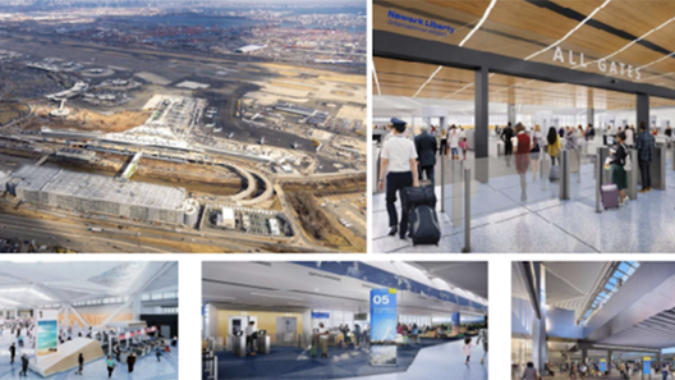 The billions of dollars the Port Authority of New York and New Jersey (PANYNJ) is investing in three major areas is meant to keep pace with the expected increase in passenger and cargo volumes as the economy recovers from the COVID-19 pandemic.

All of this has been occurring in a climate of collaboration at the agency, whose chairman is nominated by the New Jersey governor and executive director by the New York governor.

The work includes the new $2.7 billion Terminal A at Newark Liberty International Airport, which will have 33 gates (expandable to 45 if needed) and is designed to handle 13.6 million passengers a year. The project will include a $2 billion AirTrain replacement project and the creation of a consolidated rent-a-car facility (ConRac).

According to James Gill, general manager of New Jersey airports for the PANYNJ, the new terminal, which is expected to open this year, will generate $4.6 billion in economic activity and $1.9 million in wages.

In 2019, prior to the pandemic, the airport handled 46.3 million annual passengers, 446,320 flights and 824,932 tons of cargo. It was a record year, according to Gill. At the lowest point of the pandemic, passenger traffic was down 99%, but Gill said Transportation Security Administration (TSA) checkpoint volumes are gradually increasing.

Bethann Rooney, deputy director of port operations, discussed the vital role the Port of New York and New Jersey played during the pandemic as ports on the West Coast were experiencing supply chain issues.

“Supply chain issues across the country were always in the news, but you never heard about problems at the Port of New York and New Jersey because we had the capacity and network to handle [the volume],” Rooney said.

She explained that the PANYNJ and its industry stakeholders put a framework in place five to six years ago when a past supply chain problem surfaced. When the pandemic hit, all team players were meeting on a weekly basis to stay ahead of issues and prioritize the shipment of personal protective equipment and medical supplies.

While cargo volume increased 18% last year, which the port was able to handle (though it usually experiences 2%-3% increases per year), Rooney said a problem exists because truckers cannot handle the 18% increase in volume. “They don’t have the capacity to build up to 18%. So, the network is limited due to the capacity downstream (inland),” she said.

Rooney also explained that shipping companies are now operating with a “just-in-case” mindset rather than a “just-in-time” inventory mindset, causing inventory levels to rise at the port.

“Right now, terminals are operating above capacity because of the lack of fluidity through the terminals. Shippers are buying too much just in case production overseas gets shut down again, or in case there is another hiccup somewhere in the supply chain,” Rooney explained.

She outlined many initiatives and investments to increase capacity and movement through the terminals, as well as recent investments in port capacity, including deepening channels to 55 feet, berth and wharf strengthening or replacement, and rail and road improvements.

On the New Jersey side, Rooney said the port region generates more than $80.4 billion in business income, $9.8 billion in federal, state and local taxes, and accounts for 205,000 direct jobs and 344,470 total jobs in the state.

Steven Plate, chief of major capital projects at the PANYNJ, discussed the new Midtown Bus Station project that will replace the original facility, which was built in 1950 and expanded in 1981. It is the world’s busiest bus terminal, with 186 gates and 20 bus carriers serving 260,000 riders per day (pre-pandemic).

According to Plate, the bus terminal is perhaps the most obsolete facility that the PANYNJ operates, and the new facility is being designed after listening to the frustration of riders.

Plate said capacity will increase by 40% for commuters and intercity buses with the planned terminal. The facility will also: link directly to 12 New York City subway lines; include cutting-edge technology to manage speed and bus movements; have street facing retail; and 3.5 acres of green space.

More importantly, it is being designed for what transportation will look like 50 to 100 years from now, meaning the bus terminal will be outfitted to handle electric buses.

The entire project, estimated to cost between $7 billion and $10 billion, is expected to be completed by 2031. 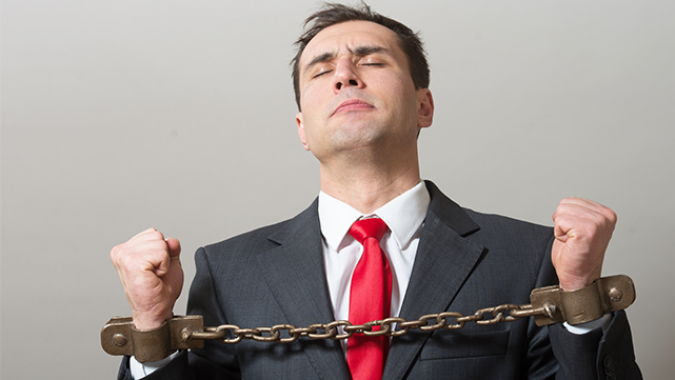