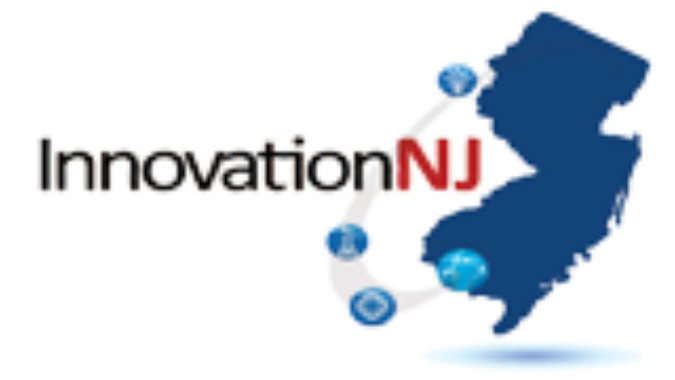 Princeton Neuroscience Institute Join with 19 Other Laboratories to Create Virtual Mega-Laboratory; Aims to Probe the Brain’s Deepest Secrets Princeton Neuroscience Institute researchers are  teaming with scientists from 19 other laboratories around the world to create the $15 million International Brain Laboratory. Two Princeton neuroscience labs led by Jonathan Pillow and Ilana Witten are  working with researchers from Europe and the United States to crack the code on how the brain makes choices.

Rutgers Robert Wood Johnson Medical School Aims to Educate and Inspire the Next Generation of Health Care Innovators Carla Cantor of Rutgers Today reports that John Dutton learned his first lesson in entrepreneurship the hard way. “I had a great idea for a medical product, a patent and a business plan – and still I got scooped,” says Dutton, who was 22 and a researcher at Children’s Hospital of Philadelphia when he watched another company make good with a variation of his invention.

Tech for Tykes: NJIT Donates Used Computer Equipment to Young Coders
Shydale James of NJIT News reports that when volunteers at the Human-centered Computing Lab in the Guttenberg Information Technologies Center began to pack up equipment to relocate to a smaller space, they found themselves with an abundance of technology they were forced to leave behind. “Someone told us to trash it,” said Danielle Tavella ’17, a human-computer interaction major from Long Island. The heap of displaced equipment included roughly 20 flat-screen monitors, five towers, three servers, keyboards, computer mice, connectors and cables.

Rep. LoBiondo Announces CCIA Awarded $2.5 Million to Build Food Commercialization Center in Bridgeton U.S. Representative Frank A. LoBiondo (NJ-02) on Oct. 5 announced that the Cumberland County Improvement Authority (CCIA) has been awarded a $2.5 million grant from the U.S. Economic Development Administration (EDA) for construction of a Food Industry Commercialization Center adjacent to the Rutgers Food Innovation Center in Bridgeton. It is expected that 190 jobs will be created.

WSJ Analysis Finds Nine of 10 Largest College STEM Programs Increased Share of Women Graduates Melissa Korn reports in The Wall Street Journal that as more high-paying jobs require a degree and expertise in things like computer coding or mechanical engineering, colleges and universities are racing to fill a pronounced void in qualified candidates. One place they are making extra effort is among women. The U.S. Labor Department estimates there will be 510,900 engineering job openings in the U.S. by 2024, and another 426,900 software development and programming jobs will be available, all requiring at least a bachelor’s degree.

Rutgers-Camden Celebrates Opening of New Nursing and Science Building
Strengthening Rutgers University-Camden’s role as a regional leader in healthcare and the sciences, the 107,000-square-foot Nursing and Science Building, located at Fifth and Federal Streets in Camden, has opened. A ribbon-cutting ceremony was held on September 25, officially dedicating the $62.5 million world-class teaching and research facility, which allows Rutgers-Camden to expand its ability to prepare a new generation of science and nursing leaders for New Jersey and the region.