Exercise Your Rights by Voting in the Primary 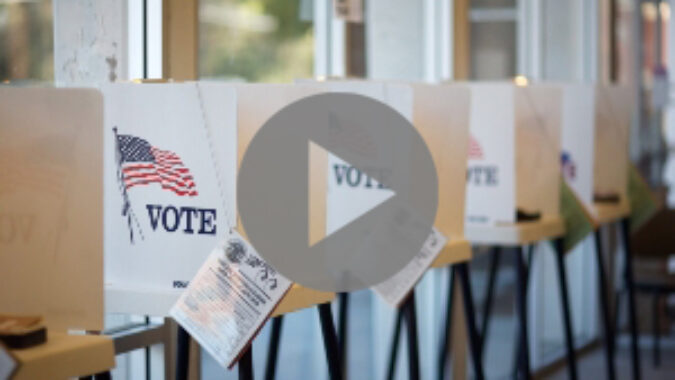 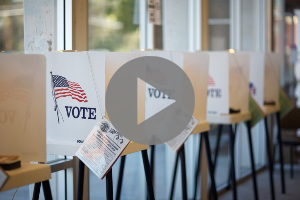 By this logic, keeping the right to vote means we must exercise it. As it happens, we have the opportunity to do that June 6.

Tuesday, June 6 is New Jersey’s primary election, when voters will select the Republican and Democratic nominees for Governor, state Senate and Assembly, as well as numerous local offices.

The news website NJ Spotlight has a full page of news and links on the different candidates and their positions. So take some time to brush up on where the candidates stand, and make sure you get out and vote. Polls are open from 6 a.m. to 8 p.m.

You can hear from the nominees firsthand on June 13 at  NJBIA’s State ELC Gubernatorial Reception.

In New Jersey primaries, unaffiliated voters are permitted to vote in the primaries. Here’s how.