Provident Bank: Only Half of Small Businesses Are Fully Prepared for Cyberattacks 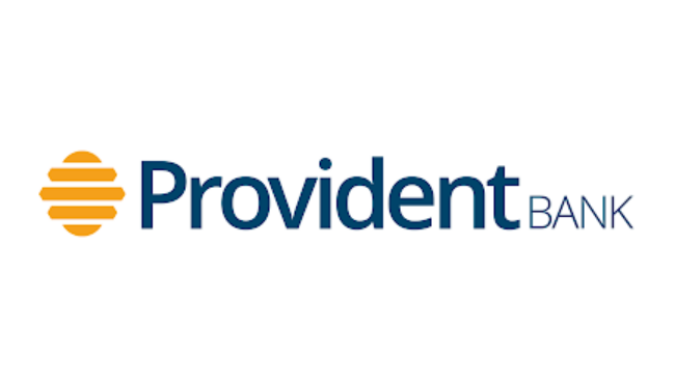 Nearly 79% of the nation’s small business owners say they are concerned about the threat of a Russian cyberattack, according to new survey data released by NJBIA member Provident Bank this week.

Looking to the next 12 months, three in 10 survey respondents said it is “very likely” their business will experience a cyberattack or cybersecurity breach, compared to just 11% who said it was not likely at all.

Businesses reported that over the past 12 months, malicious cyber activity has contributed to increased IT costs, reputational damage, intellectual property loss and lost productivity, among other things. 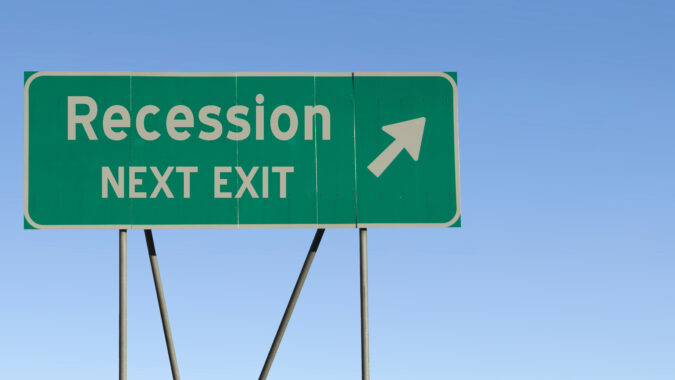