Illicit drugs have pushed the rate of positive drug tests in the American workforce to its highest rate in 12 years, according to the world’s leading provider of diagnostic information services.

Employees who are mandated by the federal government to undergo drug testing, known as the Safety-Sensitive Workforce, tested positive at a rate of approximately 2 percent, while the general workforce tested positive just under 5 percent of the time.

The report is based on almost 9 million urine drug tests conducted by Quest Diagnostics of Madison, N.J.

“This year’s findings are remarkable because they show increased rates of drug positivity for the most common illicit drugs across virtually all drug test specimen types and in all testing populations,” said Barry Sample, Ph.D, senior director of science and technology for Quest Diagnostics Employer Solutions. “Our analysis suggests that employers committed to creating a safe, drug-free work environment should be alert to the potential for drug use among their workforce.”

The report noted that marijuana and cocaine saw increases in positive tests, while heroin rates remained steady and prescription opiates saw a decline. 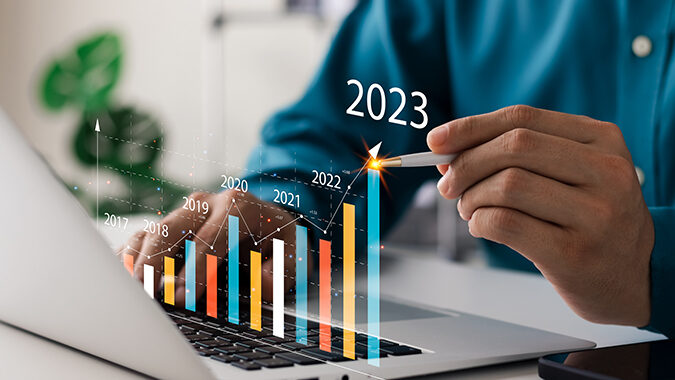