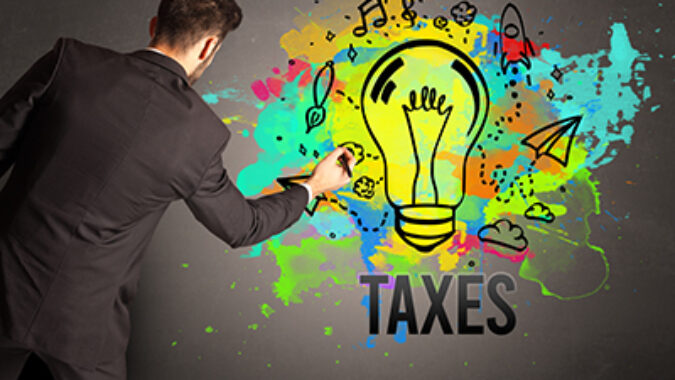 As Congress hashes out the tax increases that will be part of the final budget reconciliation bill, new research by the National Bureau of Economic Research (NBER) is focusing a spotlight on another economic tradeoff linked to higher taxes: less innovation.

The NBER paper concludes that taxes have a significant impact on both the quantity and quality of innovation, as well as where people choose to innovate.

“Even though inventors often pursue innovation for its own sake, rather than monetary gain, they nonetheless face financial incentives that affect how and where they will invest,” said the nonprofit Tax Foundation, which reported the NBER research on Wednesday.

“If a high tax burden reduces their ability to experiment and innovate, it could have broadly negative implications for long-term economic growth—something lawmakers should keep in mind as they consider raising taxes on individuals and corporations,” the foundation said.

International patent data studied by Akcigit and Stantcheva found taxes also affect inventors’ mobility across states and countries, more so than other highly skilled workers. “Superstar” inventors, those who are in the top 1%  of patent citations, were more likely to choose locations because of taxation, especially if they worked for a multinational firm. However, inventors were less likely to relocate if they were surrounded by other talented inventors and a strong research infrastructure, such as in Silicon Valley.

“Because a relatively small group of inventors drive innovation and respond to taxation, it’s unclear whether the optimal tax policy for innovation is one that lowers top marginal tax rates on everyone, or one that specifically targets this group of taxpayers through a research & development (R&D) subsidy or tax credit,” the foundation said.

Meanwhile in Washington, D.C., President Joe Biden on Thursday outlined a scaled-down framework for his domestic policy agenda, known as the Build Back Better Plan, which would expand social programs and address climate change.

A broad-based increase in the corporate income tax, which had been the original funding mechanism, has been jettisoned. According to The New York Times and The Wall Street Journal, the proposal now calls for a 15% minimum tax on the profits of large corporations, a 1% buyback on corporate stock buybacks, and a 5% surtax on adjusted gross income above $10 million and another 3% on AGI over $25 million.