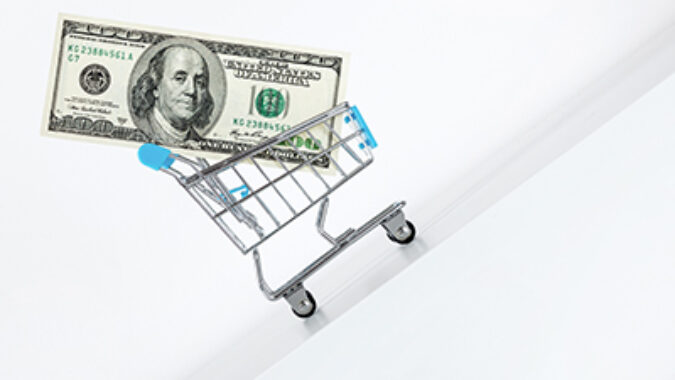 Retail sales soared 9.8% in March as hundreds of billions of dollars in federal stimulus checks were delivered to American households and the increasing availability of COVID-19 vaccines helped ignite a surge in consumer spending.

The Census Bureau data released Thursday by the U.S. Department of Commerce estimated retail and food services sales for March 2021 at $619.1 billion, which is 9.8% higher than in February and 27.7% higher than when the pandemic began in March 2020.

Americans spent their cash on cars, eating out, clothing and home renovations, but sporting goods stores saw the biggest jump in sales, up 23.5% in March compared to the prior month.  Gains were 18.3% for clothing; 15.1% for motor vehicles; 13.4% for restaurants and bars; and 10.5% for electronics and appliances.

In another sign pointing to a national economic recovery, the U.S. Labor Department announced on Thursday that 200,000 fewer U.S. workers filed for initial unemployment benefits last week. New claims fell to 576,000, which is the lowest they have been during the COVID-19 pandemic.

In other economic news, the Federal Reserve reported Thursday that industrial production — a measure of factory, mining, and utility output — rose 1.4% in March after a 2.6% decline in February that had been caused mostly by severe winter weather.

Manufacturing output helped drive the overall gain in industrial production by increasing 2.7% in March after a 3.7% decline in February. Mining production increased 5.7%, but there was a steep decline (-11.2%) in production output from power utilities.