Lee Gift Strengthens Princeton University Teaching, Research and Access to Education Princeton University this week announced that a gift from University Trustee Anthony H.P. Lee and his wife, Sharon, will strengthen Princeton’s mission of teaching and research by endowing a professorship in math, funding education and training related to high-speed computing, and creating a new scholarship. “Anthony and Sharon Lee have long been steadfast and thoughtful supporters of Princeton,” said President Christopher L. Eisgruber.

NJBIA At Issue: NJ’s Innovation Ecosystem Taking Shape According to Melanie Willoughby of NJBIA, “In today’s business world, anyone with a car can be a taxi-cab company, anyone with a house can be a hotel, and we all can walk around with desktop computers in our pockets. Few people predicted these developments, but those who shape their organizations to be innovative are in a stronger position to take advantage of whatever changes are in store in the future.”

New Jersey’s Chief Tech Officer Dave Weinstein Says Smart Devices Need to Get Smarter to Fight Cybercrime  Here’s the deal with smart phones and smart devices, reports Andy Milone in NJBIZ: They aren’t very smart. At least, that’s the take of Dave Weinstein, the chief technology officer for the state of New Jersey, a cabinet-level post under Gov. Chris Christie. “By and large, the ‘Internet of Things’ is dumb, it’s really dumb, and that makes it a really valuable and attractive target for hackers,” Weinstein said. 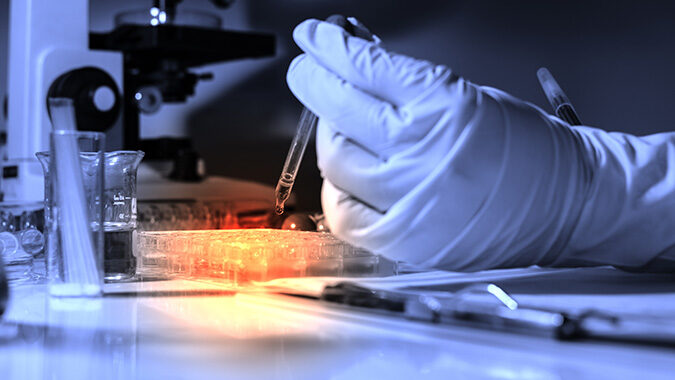