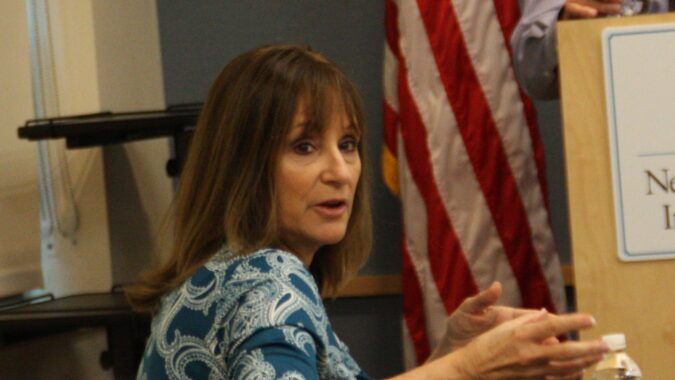 New Jersey will be ready to tax out-of-state internet sales before the holiday shopping season, according to two top officials in the state Division of Taxation, even if legislation implementing the program is not enacted by then. 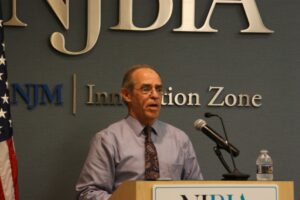 John Ficara, director of the New Jersey Division of Taxation

In a meeting with members of the NJBIA and State Chamber of Commerce Joint Taxation and Economic Development Committee last week, division officials said they expect remote sellers to begin collecting the tax on Nov. 1 (until recently, the date had been Oct. 1), even though legislation may not be in place yet. For its part, both houses have scheduled a floor vote for that legislation (A-4496/S-2990) on Thursday.

The U.S. Supreme Court opened the door for states to impose tax registration and collection responsibilities on remote sellers when it issued its “Wayfair decision.” Until then, states were unable to force out-of-state sellers to collect sales tax if they had no physical presence, such as  employees, in that state. After the decision, New Jersey and other states quickly jumped on the opportunity to raise revenue that had been out of its reach, passing legislation setting up the details on the collection. The governor conditionally vetoed the bill, asking for what has been described as non-controversial changes. Those changes are incorporated into A-4496/S-2990.

The state doesn’t need the legislation to require remote sellers to begin collecting the tax, Division Director John Ficara said.  Speaking at the joint policy committee meeting, he said the state had adopted the exact thresholds from the Wayfair decision: any company with $100,000 worth of gross sales in New Jersey or 200 transactions could be taxed by the state. The rule will not be applied retroactively, he added.

“We’re OK without the statute for that purpose, but we would like to have the legislation in place,” Ficara said. 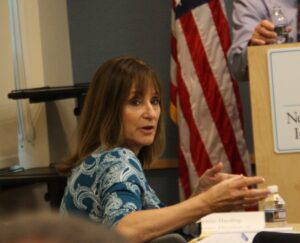 The division decided to delay the Wayfair/remote sellers start date from Oct. 1 to Nov. 1 to be consistent with the bill’s effective date.

The big question involves the online platforms that sellers use. These companies display the products online and process the transactions, so it makes sense for them to collect and remit the sales tax to the state. The legislation will detail how that will be done.

Deputy Director Harding said, “We are getting tons of questions about it as if it were the law, so everyone obviously expects it to be sooner or later.”

Despite the delay, New Jersey is on target with its implementation.  “I believe that we’re in a good position vis-a-vis other states,” Ficara said.

NJBIA Vice President Andrew Musick said the meeting was extremely helpful for member companies trying to sort through the different changes going on in the state.

“There were a lot of tax changes enacted in the spring; the online sales tax is just one of them,” Musick said. “Having the top tax officials here to give us their insights and ask questions is incredibly helpful, and I thank the Director and Deputy Director for taking the time to meet with us.”