Sandelier Details How NJ Businesses Are Going Back to Work 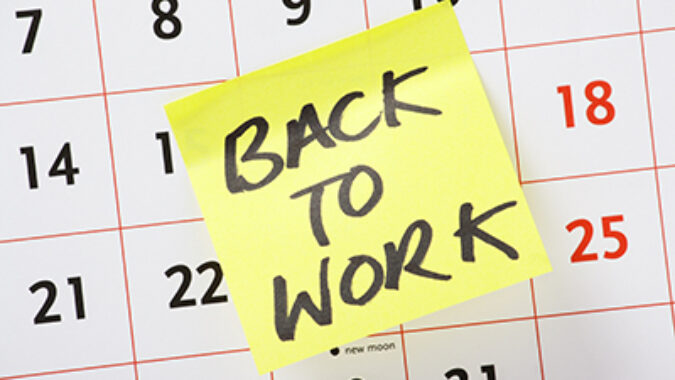 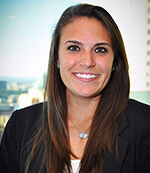 Are they staying home or are they coming in?

That was one of the questions posed to Focus NJ Executive Director Nicole Sandelier following a “Back to Work in a Post-Pandemic World” report issued on Wednesday.

“We’re seeing almost 50% of the workforce is back in person, while 50% of the workforce is still working remote,” Sandelier told NJ Spotlight News business reporter Rhonda Schaffler. “The majority, over 60% of businesses, are considering or have adopted a hybrid workforce – meaning there is some portion of in-person working, but also working at home, as well.”

The survey, jointly conducted by Focus NJ, NJBIA’s nonprofit research foundation, and Brother International Corporation, found New Jersey businesses experienced a loss in productivity and earnings during the pandemic – which is continuing into this year.

Sandelier told NJ101.5 News that more than half say revenue is down this year compared to the same period in 2020. Another 16% say recouping losses will take more than two years. And 26% say it could take up to a year.

On average, Sandelier said, businesses have spent or are spending $34,000 on new technologies to keep their businesses up and running in an all-remote or semi-remote format, the survey finds.