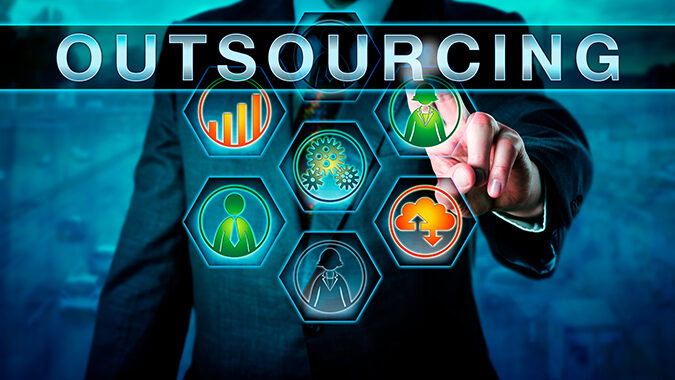 The scheduled Senate vote on temporary worker legislation failed to materialize Monday after the bill was pulled from consideration following NJBIA’s recent outreach to lawmakers noting the legislation would hurt temporary staffing agencies and the third-party businesses that utilize them.

The legislation, A-1474/S-511, had previously been approved by both houses of the Legislature but was conditionally vetoed by the governor who returned it to lawmakers with recommended changes. The Assembly has already concurred with those recommendations and Senate approval was needed before the legislation could be sent to Gov. Phil Murphy again for his signature.

The Senate president told reporters afterward the legislation did not have sufficient votes to pass on Monday and that another vote would be scheduled, although he did not indicate when.

In a memo sent to Senators prior to the vote, NJBIA Vice President of Government Affairs Alexis Bailey, had urged the lawmakers to oppose the legislation.

“Despite the conditional veto, this legislation still goes far beyond what other states, such as Massachusetts and Illinois, have done to regulate temporary worker arrangements,” Bailey wrote.

For example, she cited an unworkable provision in the legislation that would require temporary workers to be paid the average compensation rate and the cash equivalent of the average cost of benefits paid to their employee counterparts.

“Temp agencies contract with multiple businesses that offer different benefits packages,” Bailey said. “These packages can encompass everything from 401k matches and health insurance to vacation days and life insurance policies. Calculating and providing payment for the average cost of these benefits packages will be a logistical challenge.

“This provision will so greatly drive up the cost of utilizing temp agencies that it will jeopardize the staffing industry, harming businesses in need of temporary labor as well as workers who prefer these jobs,” Bailey said. “States such as Illinois and Massachusetts that have taken steps to provide further protections and transparency for temporary laborers have done so without including this provision that will put the viability of temporary help service firm and third-party company relationships at risk.”

The legislation is also inconsistent with current state labor laws because it requires temporary laborers to be paid for four hours of work if they report to a job site and are not utilized. Existing state law for regular employees entitles them to one hour of pay if they report to work and the business is closed.

Bailey said that although the revised bill is narrower than the original, it still includes joint legal liability between third-party businesses and temporary help service firms for certain violations. NJBIA also opposes the inclusion of a private right-of-action, which often leads to costly lawsuits with little merit against employers, even for minor, inadvertent violations.