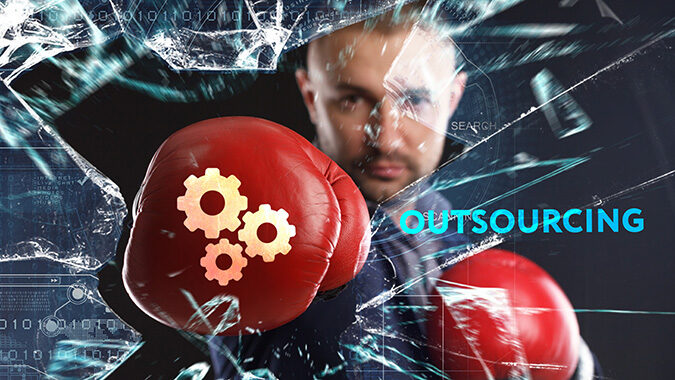 The Senate on Monday postponed a scheduled re-vote for a bill that seeks to establish a temporary workers bill of rights, but at great cost and burden to New Jersey staffing agencies and the employers who use them.

This marks the second time that bill A-1474, which has been strongly opposed by NJBIA, was pulled from the Senate board list because it didn’t have enough votes to pass.

The Senate is not expected back for another voting session until Dec. 22.

NJBIA Vice President of Government Affairs Alexis Bailey said the association continues to take issue with a key provision that requires temporary workers to be paid the average compensation rate AND the cash equivalent of the average cost of benefits paid to their employee counterparts.

“As a result of this, some temporary workers will be making more than permanent employees whose wages are determined by seniority and experience,” Bailey said. “There are also many logistical burdens to consider as temp agencies contract with multiple businesses that offer different benefits packages. All of this will serve to make it extremely difficult to provide jobs for temporary workers.

“We look forward to working with the sponsors and the Legislature on the bill so it will help bring more protections and transparency for temp workers, without crushing an industry that is vital to New Jersey’s economy.”

In an interview with NJ101.5’s David Matthau, Bailey said this provision would have “the unintended consequence of making it more difficult to hire temps, just due to the cost this bill is going to put on third-party companies utilizing temporary workers.”

For more information about the bill’s provisions and potential ramifications, click here.