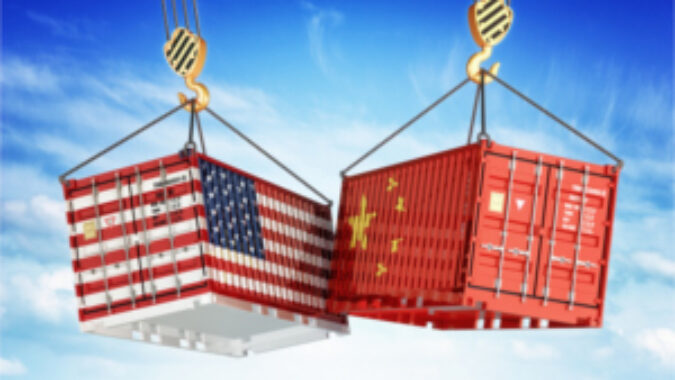 As a new wave of tariffs takes hold, U.S. exporters are getting back a key tool to help them compete in the global marketplace—a fully functioning U.S. Export-Import Bank. The Senate voted Wednesday to confirm three nominees to the agency’s board of directors, including its president, giving it a quorum for the first time in four years.

The Senate confirmed Kimberly Reed as bank president and former Rep. Spencer Bachus and Judith DelZoppo as directors, giving the bank the required quorum for the first time since 2015 under then-President Obama. The future of the Ex-Im Bank is hardly secure, however, as another fight over its existence is expected in the fall. 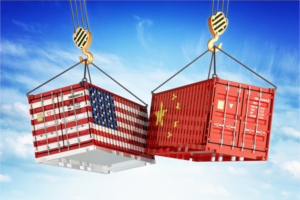 “Now that the Export-Import Bank is on track to be fully functional again, after a four-year hiatus, manufacturers in America can once more reach their full potential and more aggressively compete against China and others,” said Jay Timmons, president and CEO of the National Association of Manufacturers (NAM) after the vote.

The bank supports U.S. companies exporting goods overseas by guaranteeing loans for foreign buyers.  Deals of more than $10 million have to be approved by the board of directors, which hasn’t been able to do so since 2015 because of the vacancies on the board.

According to NAM, the bank has supported 1.7 million jobs over the past 10 years, and on average, more than 90 percent of the Ex-Im Bank’s transactions have directly supported small businesses. The return of the bank is good news for New Jersey, which is one of the larger export states in the nation. In 2017, New Jersey ranked 13th in exports, selling more than $34 billion in goods and services overseas.

According to The Hill, however, the fight is far from over.

“Supporters and opponents, though, are already looking ahead to the next fight in September, when lawmakers must reauthorize the bank,” writer Alex Gangitano reported. “That will take another big push from business groups.”

Timmons painted the bank’s work as a complement to Trump’s efforts to boost American jobs and level the trade playing field. Trump has imposed new sanctions on China that took effect May 10.

“When the president of the United States is expending a tremendous amount of political capital to try to get China to play by the rules, and to adopt what we’ve advocated for at NAM—a bilateral and enforceable rules-based trade agreement with China—you can’t let them win the battle of financing guarantees for exports and they certainly have been during this time,” Timmons told The Hill.