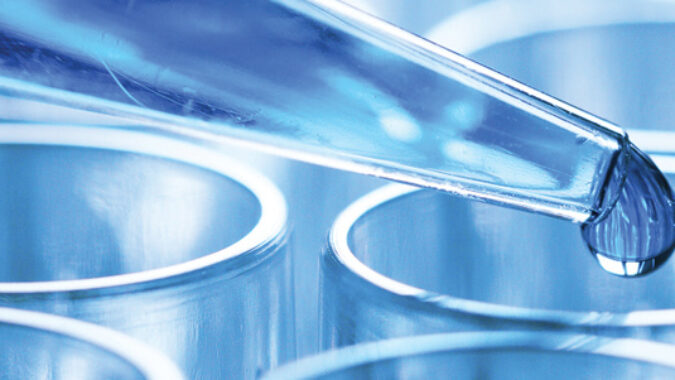 The Assembly today voted to increase the Angel Investor Tax Credit program to as much as 25% of investments in qualified New Jersey startup companies. The Senate is scheduled to vote on the same measure later today.

“The Angel Investor Tax Credit Program has proven to be effective in stimulating investment in the kind of companies that can become economic powerhouses in the future,” said NJBIA Vice President for Government Affairs Andrew Musick. “This bill will make New Jersey’s tax structure more attractive to the angel investors looking for such companies, which in turn should make New Jersey more attractive to innovative startups.”

In 2017, a mere $11 million in tax credits spurred more than $111 million in investments in 39 companies, according to the annual report by the New Jersey Economic Development Authority.

Specifically, the measure would increase the credit from 10% to 20% of qualified investment in New Jersey emerging technology companies with fewer than 225 employees, 75% of which must be located in the state. For companies that are minority- or woman-owned, or located in a distressed area of the state, the credit could be increased to 25%.

“NJBIA has long called for an increase in the Angel Investor Tax Credit as a way to help jump-start and sustain a robust innovation ecosystem in New Jersey,” Musick said.  “We are pleased to see the bill moving forward.”