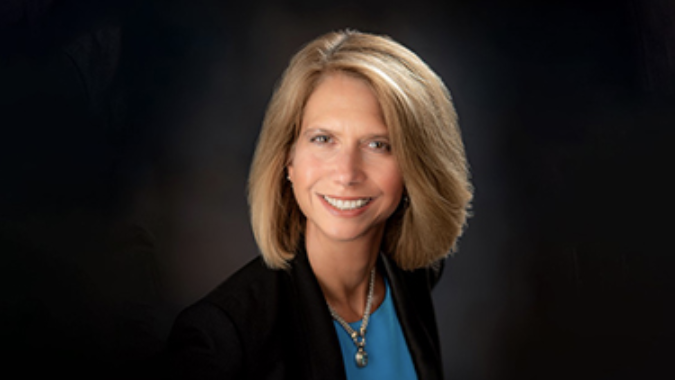 In an OpEd posted on NJ.com on Friday, NJBIA President and CEO Michele Siekerka explains why Gov. Phil Murphy’s FY23 budget needs to do more to support small business.

“There is no denying that ‘affordability’ is the buzzword of the day in New Jersey,” Siekerka wrote. “But small businesses, the very fabric of our communities, should not be shut out of these conversations.

“They, as much as any constituency, need an affordability shot-in-the-arm. But so far for them, this budget is a swing and a miss.”

Siekerka stated that only .1% of the record $48.9 budget is allocated for small business relief.

Siekerka noted that the proposed ANCHOR Property Tax Relief Program excludes any relief for businesses when they pay nearly half of the total property taxes in the state.

New Jersey businesses are also on the hook for a nearly $1 billion tax increase over three years to replenish the unemployment insurance trust fund.

“These are added taxes on jobs – not on income or profits,” Siekerka said.

“We also respectfully ask the governor and our policymakers to have a greater recognition of the need and benefits of investing in business, rather than making them a national outlier for taxes and costly regulations often amid preciously small margins,” Siekerka said. “These are investments in jobs and job creation, that help employ people with competitive wages and galvanize our economy.”