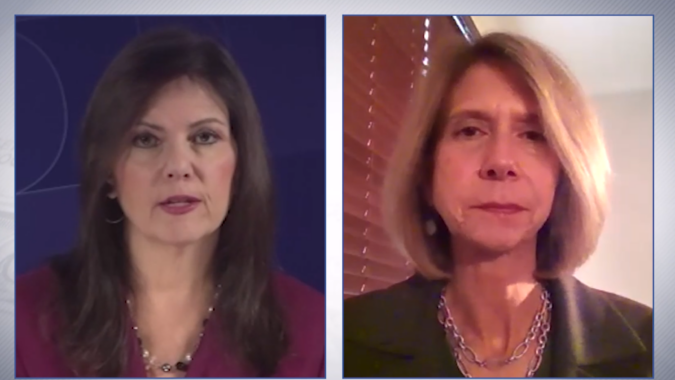 Vaccine mandates for businesses announced by New York City Mayor Bill de Blasio this week have left some wondering if the same may be in store for New Jersey.

In an interview with NJ Spotlight News Business Correspondent Rhonda Schaffler on Thursday, NJBIA President and CEO Michele Siekerka said she was hoping that would not be the case.

“Our members have told us over the last year, our employers hope, they have the ability to make those decisions on their own, based upon their workforce, their work environment and the customers and clients that they serve,” Siekerka told Schaffler.

Siekerka said a vaccine mandates on business in New Jersey would exacerbate the hiring crisis the state continues to be mired in. New Jersey maintains the second highest unemployment rate in the country.

“We have some workplaces where you put a mandate in, (they) could be a little bit more vulnerable in their ability to hire and retain workers just by the nature of the workforce that they have,” Siekerka said.