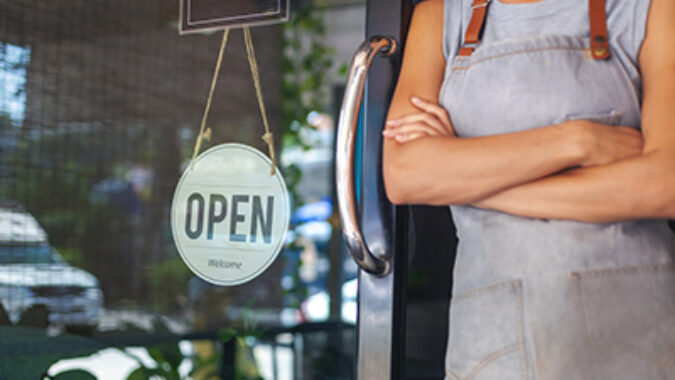 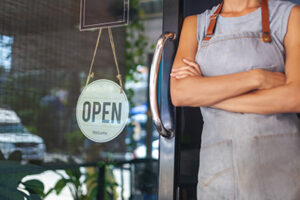 Small business optimism ended the year historically strong, with a reading of 102.7, down two points from November. Seven of 10 components fell, two improved, and one was unchanged. An increased number of small business owners reported better business conditions and expect higher nominal sales in the next three months. While frequency of plans to raise compensation fell two points, it remains one of the highest readings in the survey’s 46-year history. Small businesses continued to hire and create new jobs with actual job creation matching November’s reading, the highest since May.

“December marked the end of another banner year for the small business economy, as owners took full advantage of strong consumer spending, and federal tax and regulatory relief,” said NFIB Chief Economist William Dunkelberg. “2020 is starting out with a solid foundation for continued growth, two years into the Tax Cuts and Jobs Act that’s providing fuel to grow small businesses and their workforce.”

Although the NFIB Uncertainty Index rose eight points in November to 80, owners expecting better business conditions increased 3 points to a net 16%. A net 9% of all owners (seasonally adjusted) reported higher nominal sales in the past three months, 3 points above the average reading for 2019. The net percent of owners expecting higher real sales volumes increased 3 points to a net 16% of owners, bouncing back from November’s weak reading. Actual sales volumes are strong, and owners are a bit more certain of future sales growth.

The current focus and noise in Washington, D.C. around impeachment is having little, if any, impact on small business owners. This is no different than during the Clinton impeachment proceedings. The Index showed little variation over the 1998-99 period that included the pre-impeachment news coverage, the impeachment proceedings, and the aftermath. The initial 2019 path is starting in a similar fashion, albeit at a stronger position.

As reported in last week’s NFIB’s monthly jobs report, a seasonally-adjusted net 19% plan to create new jobs, down 2 points. Finding qualified workers remains the top issue for small business owners, with 23% reporting this as their number one problem. A net 29 percent, seasonally adjusted, reported raising compensation (down 1 point) and a net 24% plan to do so in the coming months, down 2 points.

About the Small Business Economic Trends

The NFIB Research Center has collected Small Business Economic Trends data with quarterly surveys since the 4th quarter of 1973 and monthly surveys since 1986. Survey respondents are drawn from a random sample of NFIB’s membership. The report is released on the second Tuesday of each month. This survey was conducted in December 2019. For more information about NFIB, please visit NFIB.com.