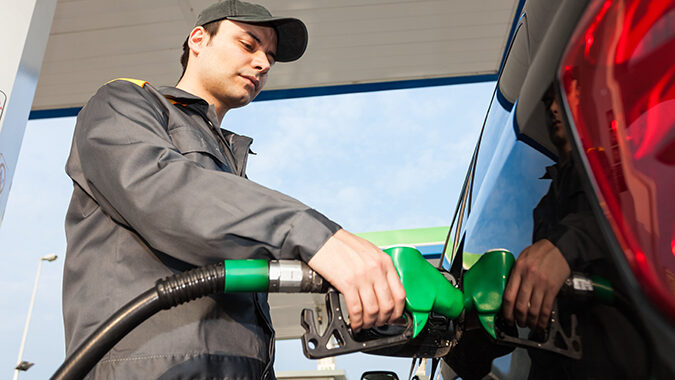 New Jersey’s gas tax rate will decrease by 1 cent per gallon beginning Oct. 1 because the law that created the Transportation Trust Fund (TTF) to pay for road and bridge projects requires the tax to be lowered if revenues exceed state budget projections.

“Because actual consumption in Fiscal Year 2022 was moderately above our projections made last August, and consumption in the current fiscal year is projected to be slightly above last fiscal year’s levels, our analysis of the formula dictates a 1.0 cent decrease this coming October,” State Treasurer Elizabeth Maher Muoio said on Monday.

Under the 2016 law, New Jersey’s TTF program is required to provide $16 billion over eight years to support critical infrastructure improvements to roads and bridges. To ensure the state has enough funds to support these projects, the Petroleum Products Gross Receipt (PPGR) tax rate is adjusted annually to make certain is raises roughly $2 billion per year.

Each year, the treasurer and legislative officials must review revenue numbers and set the PPGR tax rate to reach that target figure. Last year, the PPGR tax was lowered by 8.3 cents. The tax jumped by 9.3 cents in 2020, stayed flat in 2019, and rose 4.3 cents in 2018.

Last year, Treasury estimated that consumption of gasoline and diesel fuel in FY2022 was projected to decline by 9.3% from pre-pandemic levels in FY2019 and 14.3% from the FY2016 baseline consumption level when the law was established.

However, because of a better-than-expected economic recovery, consumption of gasoline and diesel fuel in FY2022 only declined by 7.5% from pre-pandemic levels in FY 2019 and 12.5% from the FY2016 baseline consumption level. Because actual consumption in FY2022 was above projections, the PPGR tax rate can be lowered.

A 2021 Tax Foundation comparison of the gas taxes levied in all 50 states found that New Jersey’s was the fourth highest in the nation.