“I would like to offer my warmest congratulations to Senators Paul Sarlo and Steve Oroho for receiving the Tax Foundation’s award for Outstanding Achievement in State Tax Reform in 2016.

Senators Sarlo and Oroho were courageous in taking on issues where few thought they would be successful. It was only due to their vision, foresight, passion and persistence that they were able to achieve their goal on behalf of New Jersey taxpayers. 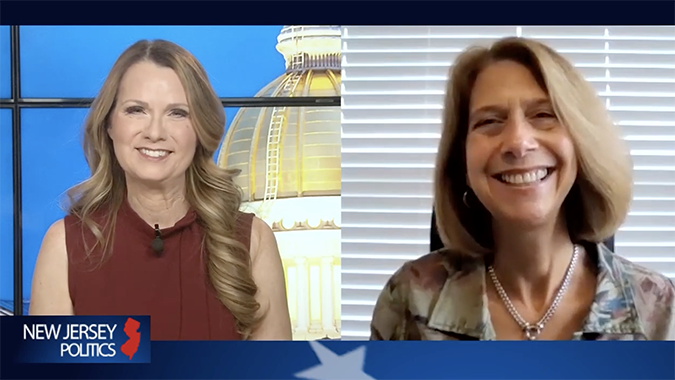