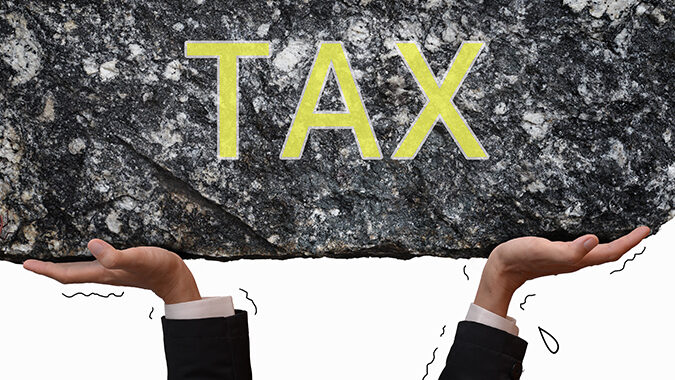 A report this week from the Tax Foundation said one of the reasons New Jersey’s overall business climate scores poorly compared to other states is the Garden State’s income rates, which impact businesses such as sole proprietorships, partnerships, and most limited liabilities and S corporations.

States with a perfect score (Alaska, Florida, South Dakota, and Wyoming all tied for No. 1) have no individual income tax and no payroll taxes besides the unemployment insurance tax. The next best scoring states and their rankings are Nevada (5), Tennessee (6), Texas and Washington (tied for 7), and New Hampshire (9).

“States that score well on the Index’s individual income tax component usually have a flat, low-rate income tax with few deductions and exemptions,” the foundation said on Tuesday. “They also tend to protect married taxpayers from being taxed more heavily when filing jointly than they would be when filing as two single individuals.

“In addition, states perform better on the Index’s individual income tax component if they index their brackets, deductions, and exemptions for inflation, which avoids unlegislated tax increases,” the foundation said.

“States that score poorly on this component tend to have high tax rates and very progressive bracket structures,” the foundation said. “They generally fail to index their brackets, exemptions, and deductions for inflation, do not allow the deduction of foreign or other state taxes, penalize married couples filing jointly, do not include LLCs and S corporations under the individual income tax code (instead taxing them as C corporations), and may impose an alternative minimum tax (AMT).”

Although New Jersey ranked No. 48 on the individual income tax component, the foundation ranked the Garden State No. 50 on its overall 2202 Business Climax Index, which also factors in corporate income taxes, sales taxes, property taxes and unemployment taxes in all 50 states. 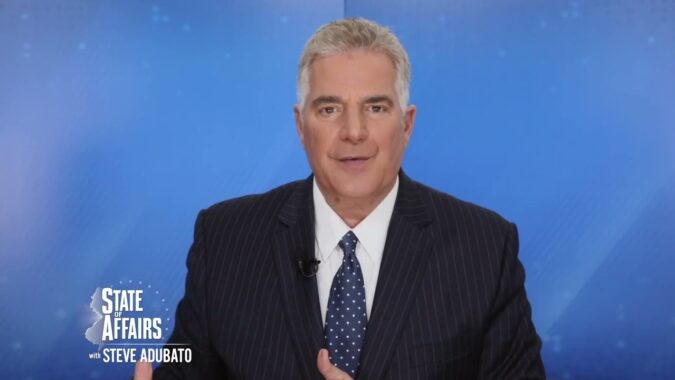