Survey: 29% of Consumers Plan to Spend More on Holiday Shopping 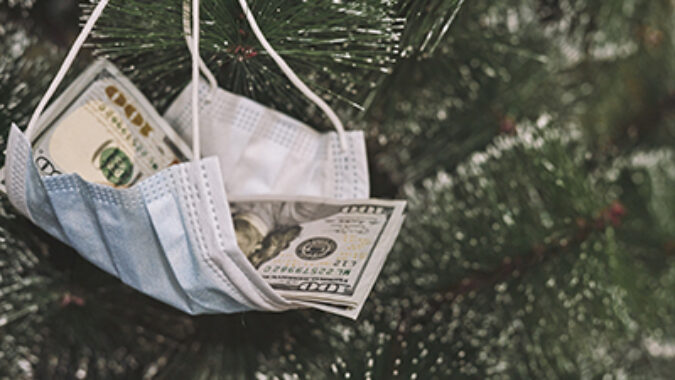 New insights from the NPD Group on U.S. consumers’ holiday shopping plans show 29% expect to spend more than they did in 2020, with one-third saying they will be buying extra gifts this year because they will be seeing more friends and family this holiday season.

NPD estimates holiday spending will rise 3% during the traditional November and December holiday shopping season and 5% during the expanded season that incudes October and early January. The biggest spending increases will be for consumer technology and home products, which have also been among the most popular retail sales categories throughout the pandemic.

Although more than half of shoppers (58%) said they are more comfortable shopping in stores now that COVID-19 vaccines are widely available, nearly two-thirds still think the 2021 holiday season will be more like it was last year than it was during the pre-pandemic holiday season in 2019.

“It’s going to be a hybrid holiday this year, blending the return of a celebratory feeling with the now normalized pandemic lifestyle,” said Marshal Cohen, chief retail industry advisor for NPD.

According to Retail Dive, NPD’s findings echo other recent reports that have forecasted an uptick in sales this holiday season. Installment payments company Klarna released a report on Oct. 1 indicating that 34% of consumers plan to spend more on gifts this year than last year. In mid-September, Deloitte projected holiday shopping sales could rise between 7% and 9%.