Survey: 81% of Americans Alter Spending Due to Inflation 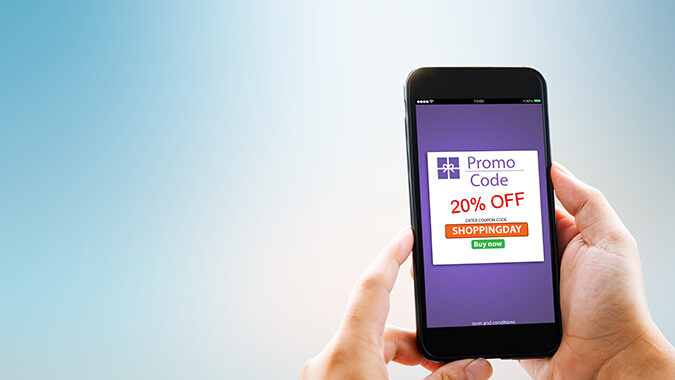 A new national survey finds four in five Americans (81%) have adjusted their spending due to inflation, and 84% indicate they worry about the impact of inflation on this year’s holiday shopping season.

More than half of U.S. consumers (52%) say they plan to spend less on gifts this holiday season compared to 2021, with 72% planning to spend under $500, the Inflation Shopping Habits Survey from U.S. New & World Report’s 360 Reviews found.

Half (51%) of respondents say they definitely plan to use online coupon sites, apps, and/or browser extensions to help with their holiday shopping this year, while a quarter (24%) say they probably will.

In the meantime, with the cost of goods and services 8.5% higher last month than in July of 2021, U.S. consumers continue to be resourceful and seek out ways to chip away at the increasing cost of everyday living, according to the survey. Consumers are increasingly utilizing electronic coupons, the survey said.

“Our latest survey makes it clear Americans are flocking to digital coupons and similar digital money-saving tools because of inflation’s impact to their wallets,” said Alexandra Kelly, senior editor, at U.S. News & World Report’s 360 Deals in a press statement on Tuesday.

“In fact, an overwhelming 91% of U.S. consumers who use coupon sites, apps, and/or browser extensions report having saved money because of these digital resources — and half of Americans (51%) say they definitely plan to use digital coupons and similar online money-saving tools to help with their holiday shopping this year.”

U.S. News & World Reports surveyed 2,002 U.S. adult consumers in late July to learn more about the impact of inflation on consumer purchasing habits, coupon habits, and 2022 holiday shopping plans. Survey responses were weighted to be representative of the U.S. population.