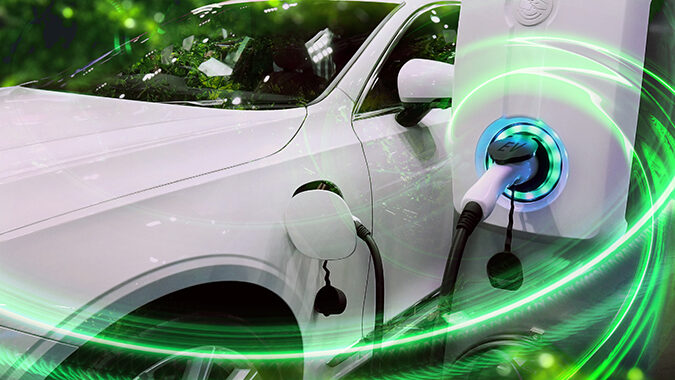 As gas prices take a toll on people’s wallets, more U.S. consumers are thinking about purchasing battery electric vehicles (EVs), but nearly half are unaware of available government tax incentives and other discounts, according to a nationwide survey by Consumer Reports.

The CR survey, released July 7, found 71% of Americans expressing some level of interest in buying or leasing an electric-only vehicle: 14% would “definitely” buy or lease one if they were to get a vehicle today, 22% would “seriously consider” one, and 35% “might” consider one.

The 14% of American drivers who say they would “definitely” buy or lease an electric-only vehicle is up significantly from the 4% who said the same in a 2020 nationally representative CR survey of 3,392 licensed U.S. drivers.

Nearly half of Americans (46%) said they were unaware of existing federal, state, and local incentives that can save them thousands of dollars on the price of an electric vehicle. According to the survey, 53% said rebates or discounts would encourage them to make an EV purchase.

This means incentives — and concerted efforts to make Americans aware that they exist— are important policy tools to help spur a transition to clean transportation, the CR researchers said.

“Our findings suggest automakers and policymakers need to do more to address concerns about charging and costs and educate people about the available savings and incentives for EV,” said Quinta Warren, associate director of sustainability policy for Consumer Reports.

The top three barriers to an EV purchase that were cited by survey respondents not considering an EV purchase are: charging logistics, such as where and when they’d be able to charge it (61%), the number of miles the vehicle can go before needing a charge (55%), and costs involved with buying, owning, and maintaining an EV (52%).

Consumer Reports noted that while there are more than 48,000 public EV charging locations in the U.S., low- and moderate-income communities need greater access.

EV range is commonly around 250 miles, which is far more than most people typically drive each day, so overnight charging at home could satisfy most drivers’ needs, CR said. Wall-mounted home charging units typically cost $500 to $700.

The nationally representative survey of 8,027 American consumers, which was fielded in late January and February, is the largest national survey sample in the history of CR, a nonprofit consumer research, testing, and advocacy organization. On average, gas prices have risen more than $1 a gallon nationwide since the time the survey was taken, according to data from AAA. 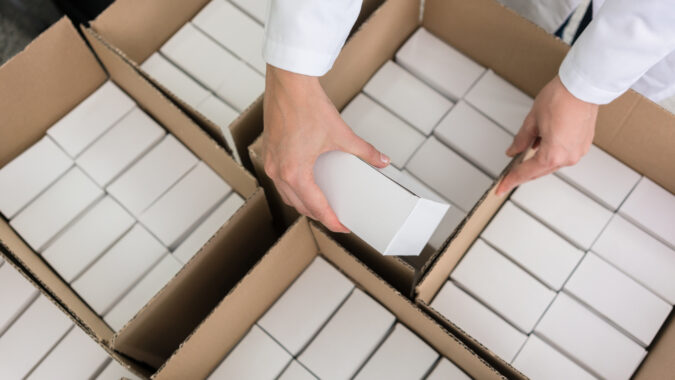