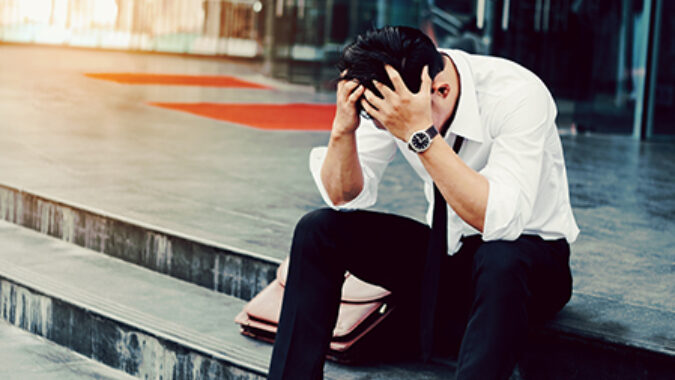 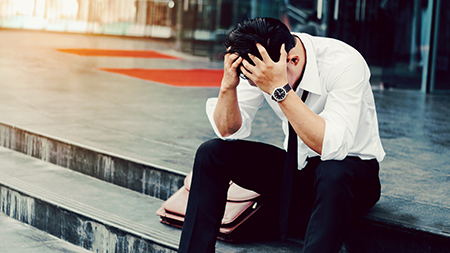 Nearly a quarter of Americans expect someone in their household to lose their job or take a pay cut in the next month, and nearly one-third expect to potentially lose their homes within the next two months, according to survey results released Wednesday by the Census Bureau.

The Census Bureau’s latest edition of the Household Pulse Survey found that 24 percent of Americans expect either themselves or someone they live with to suffer a loss of employment income within four weeks. In New Jersey, that number was slightly higher at 25.8%, according to the survey.

Nationwide, 32.1% of adults surveyed were living in households where eviction or foreclosure in the next two months is either very likely or somewhat likely.  In New Jersey, that number was 27%.

Similarly, 31.9% of adults nationwide reported they were living in households where it has been somewhat or very difficult to pay for usual household expenses during the coronavirus pandemic. In New Jersey, it was 33%.

The Census Bureau survey also documented the changing workplace during the pandemic. Nationwide, the percentage of adults living in households where at least one person is utilizing telework because of the coronavirus pandemic, was 36.1%.  In New Jersey, that number is 42.5%.

The survey was conducted Sept. 16-28 through an online questionnaire.