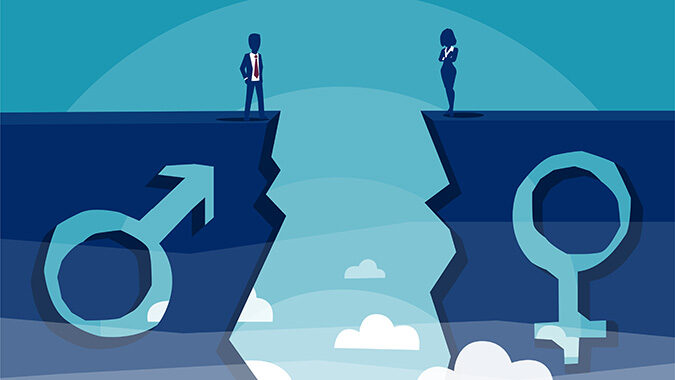 According to the 2023 State of People report by Lattice, 54% of HR leaders said that pay bands are known only by their company’s human resources and finance departments. The survey also found that while 25% of employees know the pay band for their own job level, only 9% have access to information about the pay band for the next level up.

Pay transparency regulations requiring employers to post salary ranges for positions are a growing trend. New York City is the latest to implement a pay transparency law, which took effect on Nov. 1, but it has gotten off to an uneven start.

Some companies began posting salary ranges even months before the law required them to do so, seeing transparency as a solid recruitment tool that gave them a competitive edge. However, there have also been complaints about overly broad salary ranges that critics contend make the compensation information almost useless to jobseekers.

According to the Society for Human Resource Management (SHRM), California, Colorado, Connecticut and Nevada have passed laws requiring employers to include salary ranges in job postings. Washington state’s law will take effect on Jan. 1.

There is no statewide pay transparency law in New Jersey, however, Jersey City has a local ordinance requiring companies located there to divulge salary ranges for job postings.

The 2023 State of People Report is based on an online survey conducted between July 20 and August 25, 2022, that explored the viewpoints of HR leaders on a variety of human resource topics. The data included feedback from the U.S., Canada, England, Ireland, Germany, the Netherlands, and other global markets.