Survey: ’Tis the Season for Retailers to Be Cautiously Optimistic 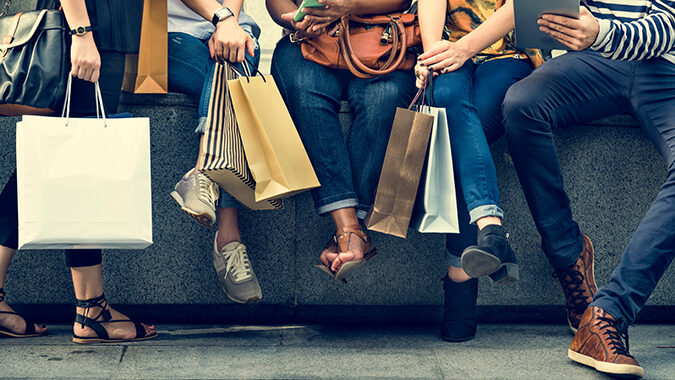 The latest Consumer Pulse Survey from McKinsey & Company finds retailers have reason to be optimistic about consumers’ holiday spending this year, despite the continued economic uncertainty.

Shoppers are eager for holiday celebrations again now that the pandemic is waning and putting less of a damper on festivities. The McKinsey survey found that 55% of U.S. respondents were eager to shop, up from one-third last year, and most reported having extra savings to spend. Higher income and young consumers are especially excited, with two-thirds reporting they are eager for the holidays.

In fact, 56% aren’t waiting for Black Friday to start their holiday shopping and nearly 40% overall say they are ready to splurge on either themselves or others. The intention to spend extra money this year was especially strong among Gen Zers (62%) and millennials (51%).

Consumers say they are already shopping in October because of worries about inflation and supply chain delays that could affect shipping.  However, an earlier shopping season gives consumers more time to be discerning about prices.

McKinsey said retailers should adapt their sales strategies to the consumers they want to reach.

Higher-income consumers have more to spend and are more willing to splurge on discretionary items, whereas lower-income consumers are more likely to give holiday gifts that fill a need, McKinsey said. If they haven’t already done so, retailers need to launch early promotions to build enthusiasm among consumers who are already holiday shopping.

“Leveraging excess inventory to trigger the holiday spirit now can have the added benefit of clearing store space for new arrivals after Black Friday in late November,” the McKinsey authors said.