What Does It Take to Sue an Employer? $250 and an Itch 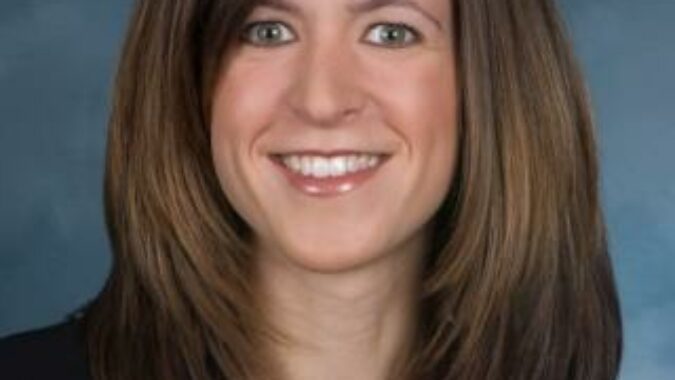 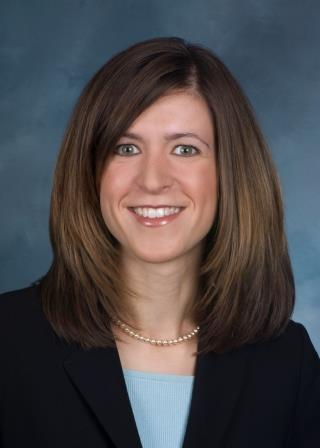 All it takes for an employee to sue you in New Jersey is filling out a complaint form and sending a $250 check to Superior Court. Getting a lawsuit dismissed isn’t so easy or as inexpensive. Even frivolous lawsuits cost thousands of dollars and take months to defend.

That’s important to remember because every year our Member Action Center fields calls from companies who make at least one of these four common mistakes. Any one of these has the potential to land employers like you in hot water.

Sabotaging Employment at Will

Employment at will essentially says you can terminate an employment relationship at any time. Every employer should make this clear upon hiring and state it clearly in the employee handbook. Over the years, there have been an increasing number of exceptions to this doctrine outside and apart from the obvious things like at will employment cannot be used as a defense for something like firing someone because of their race.
I could write an entire column on all of the factors that could negate employment at will, so for the time being we just want to focus on one simple mistake many employers make when communicating with their employees—statements: “Keep doing that kind of work and you’ll have a job for life, or, “You’ll have a job as long as we’re in business.”

Why learn from your mistakes when you can learn the same lesson from someone else’s?

What may seem like a great “Atta boy” or “Atta girl” when it’s said could complicate personnel decisions later on.  What happens when circumstances change and your rock star becomes nothing more than a bad karaoke singer? What about when times are tough, and you need to reduce your workforce? Without knowing it, statements like these, even just made in passing, can become express contracts that imply that the employee has become permanent, and leave you staring down the barrel of an attorney demand letter, something you usually get when you’re about to be sued.

You’ve probably started off on the right foot by giving your new hires a job description which accurately reflects the physical and mental demands of the job they’ll be doing. Somewhere along the way the needs of your company changed, and suddenly the employee hired for a desk job answering phones takes on an “essential function” of also working in your warehouse a few days a week.

Let’s say this employee now goes out on disability (through no fault of yours), and while he’s gone, you hire someone else to get the warehouse work done.  After reading his job description, his doctor says it shouldn’t be a problem for him to return to his job, but you know otherwise because there’s a lot of lifting involved. What do you do? You could be forced to pay two people for the work you used to get from one.

Keeping job descriptions current is critical as they serve as a reminder of current company needs and expectations. They can also can be useful in workers’ compensation claims to help place employees in the appropriate functions when they are returning from an injury that happened on the job.

Hiring Too Fast, Firing Too Slow

What makes our Top 10 list of things you can do to prevent an employment lawsuit? Hire the right person! Too many small companies rush through the process. You don’t need a lot of money to get the job done right, but you do need time. Best practices include mapping out your interview questions ahead of time, having multiple people fill out post-interview candidate assessments, and doing an on-the-job interview where candidates actually show you how they would complete certain tasks if hired. But however you go about it, take the extra time you need to make sure you hire the perfect fit for your business.

The same logic applies once you realize you’ve hired the wrong person. Don’t let them stay in the job too long, and that begins by documenting poor performance from the start.

Too many employers don’t start keeping a record until well after performance issues have been noticed, and by then, the effect of the employee’s poor performance has spread throughout the workplace like a virus. Employers can’t get rid of the employee if there’s no paper trail, and “peppering the file” at the end is incredibly obvious to a jury. As a labor attorney once told us, “In the minds of jurors, if it’s important enough to fire someone over, it’s important enough to write down.”

True story:  An employer came to us a couple of years ago because their worker who had just taken an unpaid leave of absence to care for a sick parent (who died) was informed about New Jersey’s Family Leave Insurance (NJFLI) Program by a friend. Under the program, workers pay a tax, which is taken from their paycheck. If they need it, they can get partial income replacement while they’re out of work for situations like taking care of a sick parent or bonding with a new baby.
When the employer came to us, his worker was understandably upset, and, after doing a little research on the internet, found the employer did not so much as even have a poster in the break room notifying employees about the program, which is required by law.
The end result was that the employer had to admit to the NJ Department of Labor that they made a big mistake. They had to hire an attorney to write a letter to the department asking for retroactive payments, and, after all of that, they still had to find a way to make their employee happy. All of it could have been prevented by just taking a few minutes to make sure they had the proper notices posted.

To wrap it up, there are a million reasons you could get sued, but there are a few simple, low- cost things you can do to protect yourself. If you need a deeper dive, attend our Avoiding Common Employer Mistakes Seminar on June 16 or contact us at 1-800-499-4419, ext. 3 or member411@njbia.org.