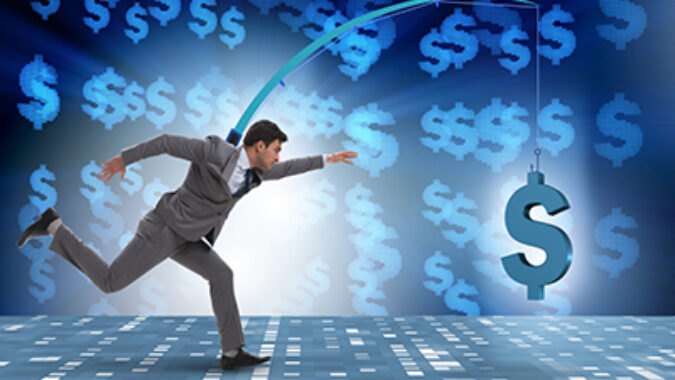 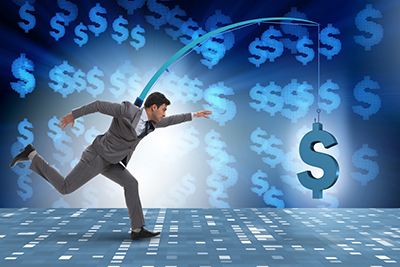 Some New Jersey lawmakers are taking an interest in a corporate tax incentive ceasefire between two Midwestern states and wondering if the same concept can be applied to the Garden State and its regional neighbors.

Business leaders, however, wonder if such an approach used recently by Kansas and Missouri is valid given New Jersey’s low standing in regional business competitiveness.

“It may seem like an intriguing idea, but conceivably an agreement on a regional truce on tax incentives could do more harm than good for New Jersey,” said NJBIA President and CEO Michele Siekerka. “We have needed a tax incentive program in New Jersey because we have the highest business tax rates in the region. The program helped us to level the playing field.

“If New Jersey and our neighbors no longer offer tax incentives, we are still the ones left with the top income tax rate, top corporate tax rate, state sales tax rate, and property tax rate in the region and we’re at a steeper disadvantage. New Jersey’s best approach is to lower the taxes and improve the business climate to entice businesses.”

On Tuesday, Missouri Gov. Mike Parson and Kansas Gov. Laura Kelly signed an agreement pledging to stop using tax incentives to lure companies across stateliness that do not create new jobs for the region. They claim the border war cost the states hundreds of millions of dollars with little to show for it.

State senators Loretta Weinberg, Joe Cryan and Troy Singleton indicated either support or consideration for the idea in New Jersey, while Gov. Phil Murphy told reporters this week he was “open-minded” about the idea.

New Jersey is currently without a tax incentive program as the Grow NJ and Economic Redevelopment & Growth mechanisms expired on July 1. In June, the Legislature voted to extend the programs for seven months while a new program is being developed. That bill remains on Murphy’s desk and he has publicly stated he will veto it.

Senate President Steve Sweeney said in a statement that a proposed ceasefire would have no standing if New Jersey does not have a tax credit program in place to begin with.

“We’ve already unilaterally disarmed,” Sweeney said. “The tax incentive extension bill passed both the Senate and Assembly overwhelmingly on a bipartisan basis. Once the Governor signs the bill, we need to work together on long-term reforms — including a multi-state tax credit ceasefire like the one that the governors of Kansas and Missouri just signed.”