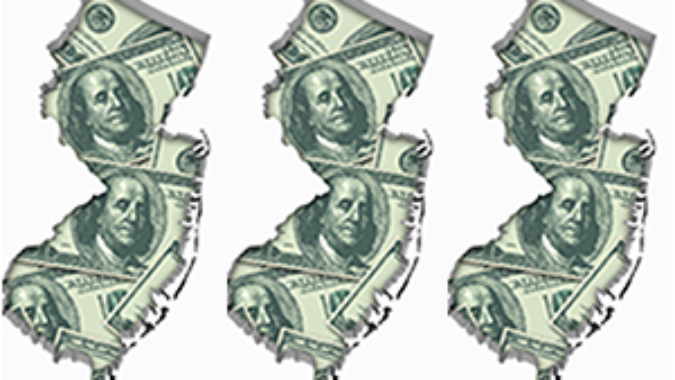 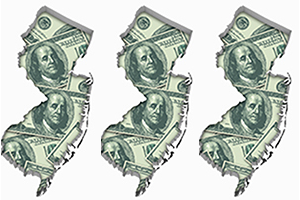 “The results from a joint NJBIA/Rutgers-Eagleton poll on April 10 captured the discontent of New Jersey residents…. Yet here we are in the thick of budget season with the call for more taxes,” NJBIA’s Chrissy Buteas writes in her latest op-ed.

Gov. Phil Murphy’s proposed Fiscal Year 2020 budget would broaden New Jersey’s 10.75 percent income tax rate to include income over $1 million instead of $5 million, Buteas notes, and there’s not nearly enough in the way of structural reforms which are desperately needed to reverse New Jersey’s fiscal crisis.

Buteas, NJBIA’s Chief Government Affairs Officer, is leading the association’s campaign for fiscal reform as New Jersey crafts its FY 2020 budget. She lays out the arguments for it in this op-ed published Monday in NJBIZ.

The Assembly and Senate budget committees are holding hearings with each of the state government departments and interested parties to craft a spending plan to go into effect July 1, the start of New Jersey’s fiscal year. Senate President Stephen Sweeney is calling for fiscal reforms based on the “Path to Progress” report he commissioned last year, and NJBIA is supportive of many of the proposals in that report.

Pension and health benefit costs dominate state government spending, and the “Path to Progress” offers solutions to address them. One recommendation is to offer a combined defined-benefit/defined-contribution pension plan for new public workers. As Buteas notes in the op-ed, such a move was successfully implemented next door in Pennsylvania.

“We need look no further than Pennsylvania to find a state with the will to change its fiscal plight, which wasn’t even as dire as New Jersey’s is now,” Buteas writes. “The Keystone State, under a Democratic governor, has implemented a risk-managed hybrid plan for new public employees that analysts expect will save Pennsylvania taxpayers $8 billion to $20 billion over the next three decades, depending on performance of plan investments.”