Tax Increases and Their Impact on New Jersey Competitiveness 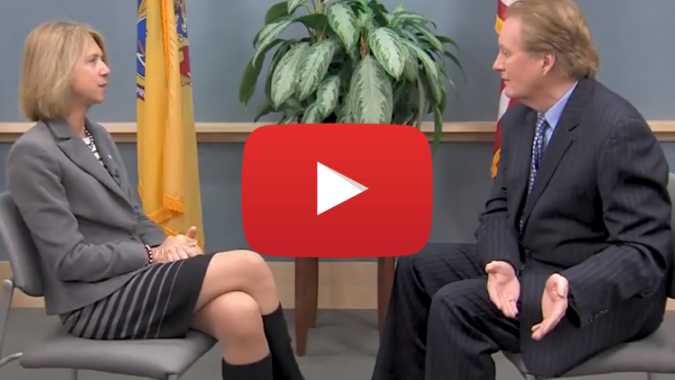 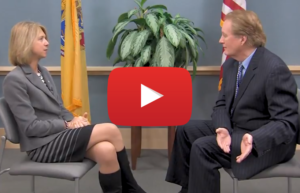 Siekerka worries about what that would do to the bonuses companies are paying to their employees in response to federal tax reform and the impact on small businesses that pay income taxes instead of corporate taxes.

“This goes to the heart of our ability to be competitive here in the state of New Jersey,” she says.

Get more news on taxes and economic development by

Hosted by award-winning Journalist Larry Mendte, Jersey Matters covers news, politics, the arts and current events within The Garden State. Larry sits down with state politicians, business and cultural leaders, reporters, and news makers to discuss and analyze what’s happening in New Jersey and the impact it has on you.

Jersey Matters airs on WJLP Me-TV at 5PM on Saturdays and at 11AM on Sundays.