The Debate on How to Grow NJ’s Economy 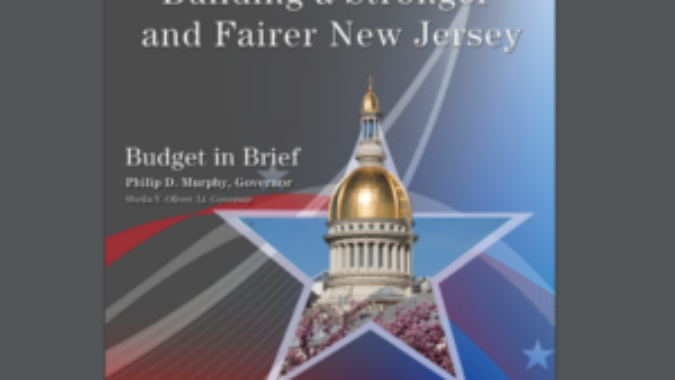 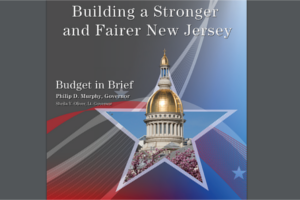 NJ Spotlight reporter John Reitmeyer looks at the debate over how to increase economic growth rate as lawmakers start working on the first budget under Gov. Phil Murphy.

“For Gov. Murphy, investments and tax hikes would deliver the revenue to fuel expansion, but members of his own party are adamantly opposed to higher taxes,” Reitmeyer states.

The state’s business community is concerned about some of the policies being discussed:  not just the tax hikes, but also a $15 minimum wage and a statewide earned sick-leave policy that employers would have to follow, among others.

“Every one of these things has a cost factor to it, and no one is considering the cumulative impact,” said Michele Siekerka, president and chief executive of the New Jersey Business & Industry Association, during an interview Friday. “Nobody’s prioritizing how we’re going to approach all these different things.”

New Jersey’s private-sector job growth, compared to the rest of the country, has been in the “middle of the pack,” according to James Hughes, dean emeritus of Rutgers University’s Bloustein School of Public Policy. The state’s private-sector job-growth rate is just under 10 percent, besting some regional neighbors, like Connecticut’s 5.9 percent, and Pennsylvania’s 8.1 percent, he said. But New Jersey trails New York’s 14.5 percent growth rate, and Delaware’s 10.3 percent rate, as well as the national rate of 15 percent.

Reitmeyer says Murphy is seeking to create investment through a series of proposed tax hikes that would generate the revenue needed to pay for new spending in areas that influence economic expansion, like public education and transportation.

Meanwhile, the Senate Budget and Appropriations Committee and the Assembly Budget Committee are holding hearings on Murphy’s proposed spending plan for the rest of the month. A new budget needs to be in place by July 1, the beginning of the state’s 2019 fiscal year.