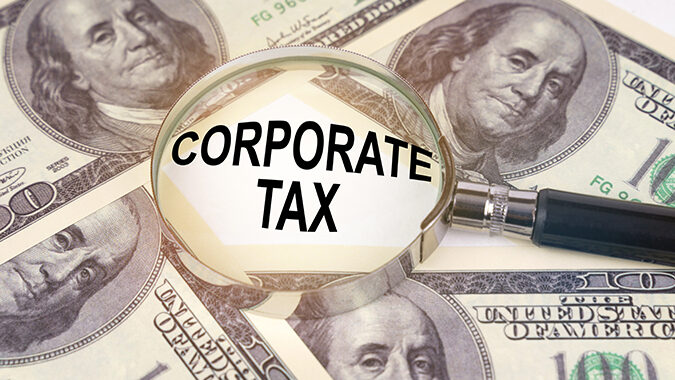 The nonpartisan Tax Foundation on Tuesday released its research on 2023 state corporation income tax rates in the 44 states that impose this levy, and once again the highest rate is in New Jersey.

New Jersey’s top corporate tax rate is the worst in the nation at 11.5%, followed by Minnesota (9.8%), Illinois (9.5%), Alaska (9.40%) and Pennsylvania (8.99%). North Carolina has the lowest flat corporate tax rate at 2.5% and 10 other states have rates that are at or below 5% – Arizona, Colorado, Indiana, Kentucky, Mississippi, Missouri, North Dakota, Oklahoma, South Carolina, and Utah.

New Jersey’s top corporate tax rate is scheduled to drop to 9% in 2024 when a temporary 2.5% surcharge that has been in place since 2018 sunsets. Originally, that top rate had been supposed to revert to 9% in 2021, but in 2020 the Legislature and governor extended the 2.5% surcharge until Dec. 31, 2023. Gov. Phil Murphy and legislative leaders recently said they do not intend to extend the surcharge a second time.

“New Jersey cannot be a negative outlier in costs and affordability, and this research clearly shows that we currently are, with the highest corporate tax rate in the nation by far and the only state in double-digits,” said NJBIA Chief Government Affairs Officer Christopher Emigholz.

“But there is good news on the horizon with Governor Murphy and legislative leaders like Senate Budget Chairman Paul Sarlo committing to an important first step toward greater competitiveness by allowing the 2.5 percentage point surtax to sunset at the end of this year so that we will no longer be the worst.”

Several states have already lowered 2023 corporation income taxes, including Pennsylvania, which reduced its rate from 9.99% to 8.99% on Jan. 1 and will continue to decrease its rate by 0.5 percentage points each year until it reaches 4.99% in 2031. Arkansas, Iowa, Idaho, and New Hampshire also reduced their corporate income tax rates in 2023, the Tax Foundation said.

There are 29 states that levy a flat corporation income tax, which the Tax Foundation says minimizes the incentive for companies to “engage in economically wasteful tax planning to mitigate the damage of higher marginal tax rates that some states levy as taxable income rises.”