Three Mistakes That Get Employers in Trouble with Form I-9 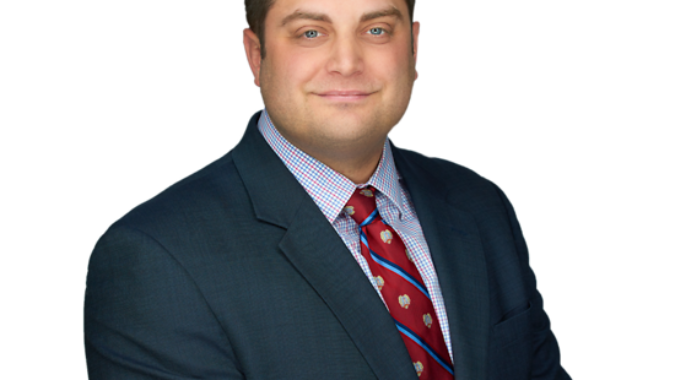 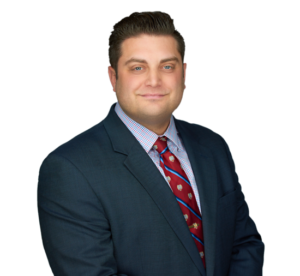 Attorney Michael Schewe of Connell Foley law firm wryly refers to the form I-9 as everyone’s favorite headache. The form and the documents that accompany it serve as proof that every  businesses’ employees are  legally authorized to work, but they can also be a source of violations and penalties, often just for paperwork mistakes.

“Who knew you could have so many problems from a little two-page form,” he said at NJBIA’s Hard Decisions, Hot Topics and Your Legal Questions seminar Wednesday.

On top of that, Immigration and Customs Enforcement (ICE) is in the midst of an enforcement surge, particularly when it comes to employment verification. Fortunately, the surge has not come through New Jersey yet, at least not in a big way. But employers would do well to make sure their form I-9 files are in good working order.  This could be accomplished by performing a self-audit by having a third party (such as an attorney) do the audit for you.

Schewe shared three common mistakes that employers make. Avoiding them can save a lot of time and money.

Mistake 1: Inspecting and copying documents that prove work authorization but not filling out the form I-9.

A business owner may assume that, as long as they have copies of an employee’s passport, green card or other documentation showing employment authorization they are covered.  However, that’s simply not the case.

Violations like this can wind up costing a lot, as a company called Buffalo Transportation found out the hard way. They were fined $109,000 because they did not complete I-9s for any of their 54 employees.

The fines may look small (paperwork violations can be as low as $216), but because fines are per occurrence, they can add up quickly.

“If you make the same mistake on 500 different employees’ forms, each one of those occurrences of the mistake is its own violation,” Schewe said, which means the $216 penalty is now multiplied exponentially.

Mistake 2: You fill out the form correctly, but you put it in the employee’s personnel file.

He explained that when officials come in for an audit and ask to see your I-9s, you want to hand them a binder that has all of the necessary I-9 documents in it and nothing else.  If the forms are in the personnel folders, the government could consider the entire folder to be part of the I-9 record and ask to see the entire personnel file.

“You don’t want to open that can of worms; keep them separate,” he said.

Mistake 3. You keep the completed I-9s in a separate file, but you don’t get rid of the old ones.

Employers must retain original I-9 forms for three years after the date of hire or one year after the date employment ends, whichever is later. The old I-9s can still get you cited for a violation, however.

Schewe says write the date that an I-9 form no longer has to be retained and put it on top of the documents. Review your files periodically and get rid of the ones you no longer have to retain as soon as possible.

“As soon as you can destroy them legally, you want to destroy them,” Schewe explained. “You can’t get a paperwork violation for a form that is legally destroyed.”