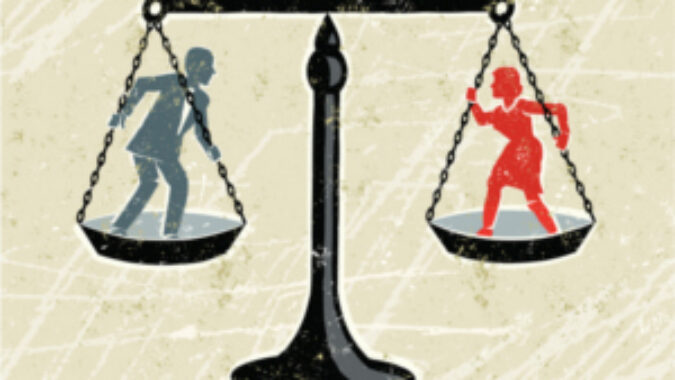 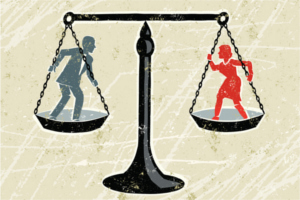 Regarded by some to be the toughest in the nation, the law amends the state’s anti-discrimination law to include paying someone in a protected class less than others for the same work. Among other things, it requires employers to justify pay differences and increases penalties.

NJBIA recommends that employers pay more attention to how they compensate their employees.   To help, NJBIA developed a Fast Facts compliance brief that suggests several best practices to consider:

Join Us July 11 for the Second “Hard Decisions, Hot Topics and Your Legal Questions” Seminar

Under the old law, employers who were successfully sued for wage discrimination would have had to pay only two years’ worth of the salary differential to the employee, plus whatever other penalties the court orders. Under the new law, that look-back period is six years, and the court could triple that penalty.

“You are [now] likely to face cases that you cannot win unless you go to trial, and no one wants to go to trial if they don’t have to,” said Lyons, a partner at Walsh Pizzi O’Reilly Falanga LLP.