Trump Approves $1B for Job Training to Combat Labor Shortage 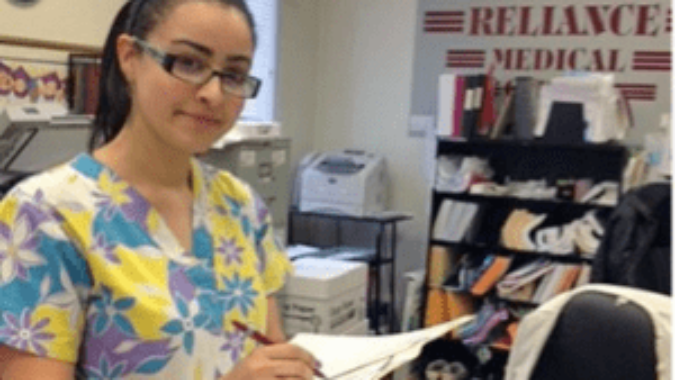 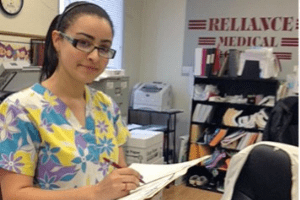 President Donald Trump signed legislation that will provide more than $1 billion to states for career and technical education and begin retooling the country’s job training programs for the 21st century.

The measure also would increase alignment with the Workforce Innovation and Opportunity Act (WIOA) and the Every Student Succeeds Act (ESSA), and promote collaboration between stakeholders so that local businesses can communicate their needs to states and educators as strategies and programs are developed.

“Whether you’re a high school student or a late-career worker, there has never been a better time to learn a trade, hone a skill, or pursue your dreams,” Trump said yesterday.  “We’ve never had a better time for hiring in this country.”

NJBIA was one of 500 businesses and organizations that had signed a letter in support of the bill and supports career-technical education (CTE) as a viable alternative to four-year college. New Jersey, like other states, faces a serious shortage of skilled labor.

Businesses can do their part by offering students work-based learning opportunities through the eight-year-old Employer Coalition for Career and Technical Education. Learn more here.

Reauthorizing the Perkins Act for the first time since 2006 was part of Trump’s infrastructure plan from February and one of a number of workforce development initiatives. In July, the administration established “President’s National Council for the American Worker,” and last year, expanded apprenticeship and job-training programs.