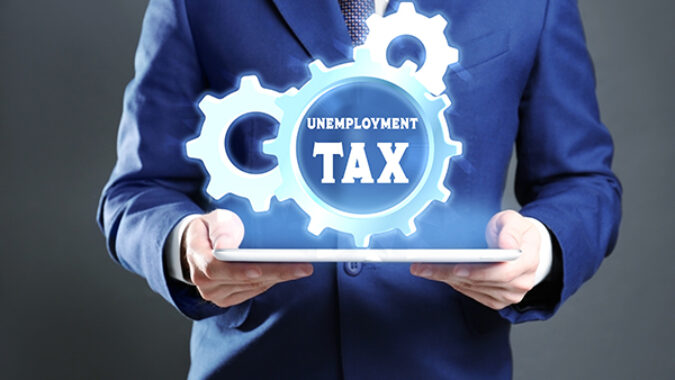 The letters continued bipartisan legislative support for the governor to use federal funds from the American Rescue Plan to alleviate the shortage in the UI Trust Fund, rather than sock state businesses with what could ultimately be a $1 billion tax hike over three years.

“The American Rescue Plan was enacted to help State and Local governments recover from the economic and health effects of the COVID-19 pandemic,” wrote Greenstein (D-14).  “An increase in the unemployment insurance tax certainly qualifies as a negative economic impact due to the pandemic.

“Therefore, these funds should be used to offset this increase on our businesses. Other states have used federal funds to replenish unemployment, and I hope that New Jersey will follow their steps and do the same to avoid an untimely burden on our businesses.”

Gopal (D-11) wrote to Gov. Murphy: “An increase in the unemployment insurance tax that businesses must pay come October 1st comes at a particularly difficult time for many of our state’s businesses who are just beginning to re-establish their economic footing.

“The ARPA was specifically created to assist State and Local governments with their economic recoveries, and the unemployment insurance tax has had a negative economic impact on the state and therefore would qualify.”

Gopal and Greenstein’s support follow other Democratic lawmakers who have urged Murphy to use federal COVID-19 aid to reduce the unemployment payroll tax on employers. They include Assemblyman Gordon Johnson (D-37) who wrote in letter to the governor  that “many other states” have used federal funds from the American Rescue Plan to alleviate UI Trust Fund obligations.

Senator Troy Singleton (D-7) noted in a letter to the governor that the American Rescue Plan was created to assist state and local governments with their economic recovery from the coronavirus pandemic and that a steep increase in the unemployment insurance tax would hurt businesses trying to recover.

Senator Declan O’Scanlon went a step further urging the Legislature, currently in summer recess, to reconvene to pass legislation to “force the Governor to do the right thing and stop this tax from going into effect.”

Additionally, last week, the New Jersey Business Coalition – a group of nearly 100 business, trade and nonprofit groups, also made the request of Murphy.

“Folks should expect we will be doing more,” he said. “So whether it’s specific or not to the unemployment insurance question, you should know that we are constantly thinking through how we can continue to plus-up help and aid to small businesses.”