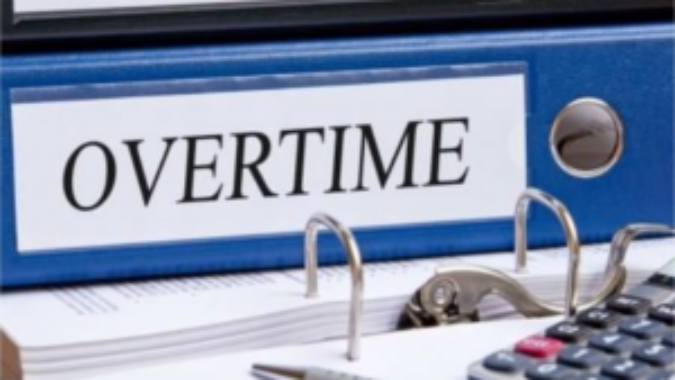 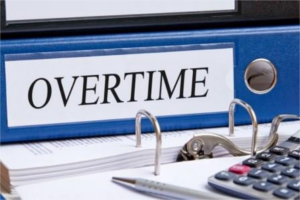 More than 1 million workers nationally would become eligible for mandatory overtime under a proposal unveiled late Thursday by the U.S. Department of Labor (DOL).

The new overtime rule would increase the threshold at which employees must be paid time-and-a-half for any time worked over 40 hours a week.  The new threshold would be $679 per week, or the equivalent of $35,308 per year. The current standard is $455 per week, or $23,660 per year.

“Our economy has more job openings than job seekers and more Americans are joining the labor force,” said DOL Secretary Alexander Acosta in a press release. “At my confirmation hearings, I committed to an update of the 2004 overtime threshold, and today’s proposal would bring common sense, consistency, and higher wages to working Americans.”

The proposed rule will be open for public comment for 60 days, with a final rule coming sometime after that.

Join us April 30 for more on wage and hour laws

In addition to the salary change, the rule also would:

While the rule is a big increase, it is considerably less dramatic than what the Obama administration’s labor department proposed in 2016. That rule would have increased the threshold to more than $47,000 per year and included annual increases going forward.  That rule was subject to an 11th-hour injunction and eventually was struck down by a federal judge in Texas.