Gov. Phil Murphy and legislative leaders celebrated an agreement on a $400 million income tax increase tax this week as part of the current FY2021 budget negotiations. 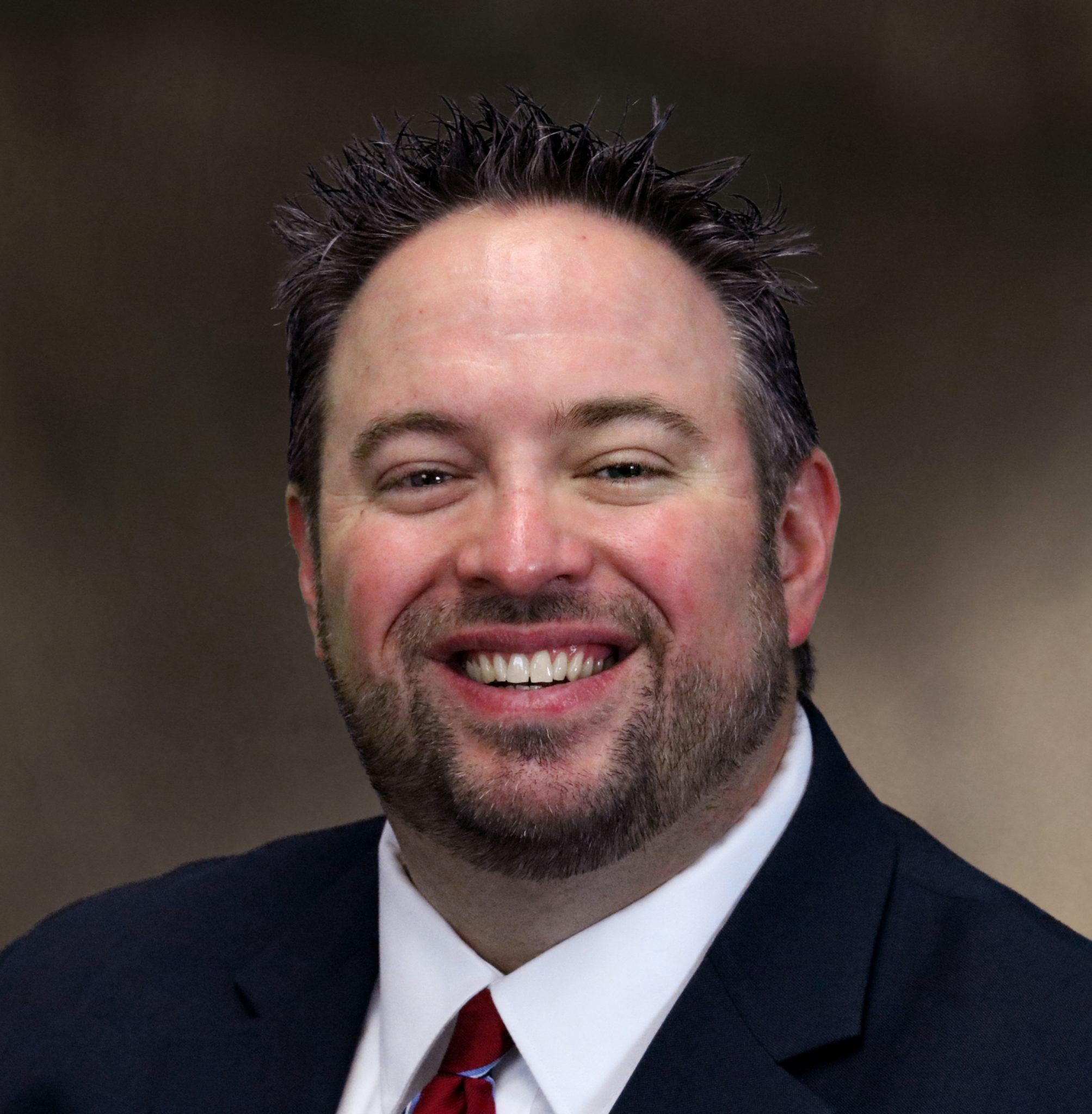 But unfortunately the realities and the intent of this oft-proposed income tax increase are two things.

The Governor and legislators also simultaneously announced a tax cut that will pay up to $500 rebate to approximately 800,000 New Jersey middle-income families.

But let’s dive deeper into the “middle-income relief” beyond face value. This rebate is certainly undermined by other non-budget hikes for tolls and gas which all New Jerseyans are now forced to pay, the borrowing in this year’s budget that will hurt all future taxpayers – including the middle-income earners that are targeted for help here – and the pandemic business limitations imposed by Gov. Murphy.

Whatever is left from that stipend – if anything – it won’t come close to addressing our overall affordability crisis or save us from our fiscal cliff.

Additionally, this tax increase to pay for a rebate verifies what we have been saying all along – that added taxes were always a completely unnecessary part of the proposed budget that already included $4 billion in borrowing and a growing surplus.

These new taxes are not going to address a deficit or shortfall, but are serving unnecessary political theater.

Governor Murphy’s budget also calls for a corporate business tax (CBT) increase that would give New Jersey the highest CBT rate in the nation in 2021, at 11.5%.

So now New Jersey is well on its way to simultaneously being an extreme outlier in both CBT and top income tax rates, which strikes at the heart of our competitiveness in terms of attracting top talent and businesses from around the country.

Ultimately, the income tax increase will do nothing to right New Jersey’s fiscal ship, nor will it amount to more meaningful property tax relief. The proposed budget includes no new economic stimulus or any path to job creation. There is not yet any real talk of desperately needed structural reforms, other than commitments we have heard before. In short, there are simply no holistic thoughts from our leadership to cure what ails our great state.

For the sake of New Jersey’s solvency, it’s absolutely imperative that our governor and legislative leaders stop viewing our state through the lens of who gets a “fair share” and observe the collateral damage they are infringing upon our economy and its competitiveness through rampant taxing, spending, borrowing and burying our struggling job creators.

A short-term gimmick like this income tax increase to pay for a rebate will do nothing to fix our long-term problems.